A Collision of Economic Superpowers 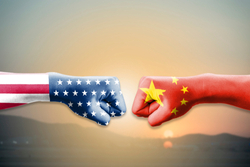 This week we will host Jude Blanchette from the Center for Strategic International Studies to discuss China and the United States. CSIS is a globally relevant, nonpartisan think tank ranking amongst the best in Washington. CSIS is a clear leader in advising companies and U.S. policymakers on international relations and trade issues. Jude has a deep background in China, with a focus on the workings of the Communist Party of China and its impact on foreign companies and investors. You can join the live discussion by clicking here.

To set the stage for this week’s discussion, consider the following:

China’s Communist Party only has about 91 million members trying to manage an economy with over 1.4 billion citizens. [i] [ii] 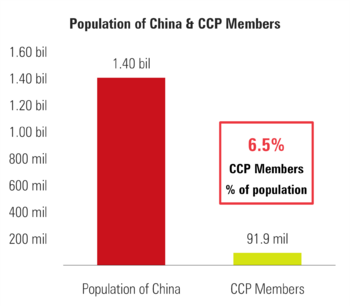 China will soon supplant the United States as the largest economy in the world. [iii] 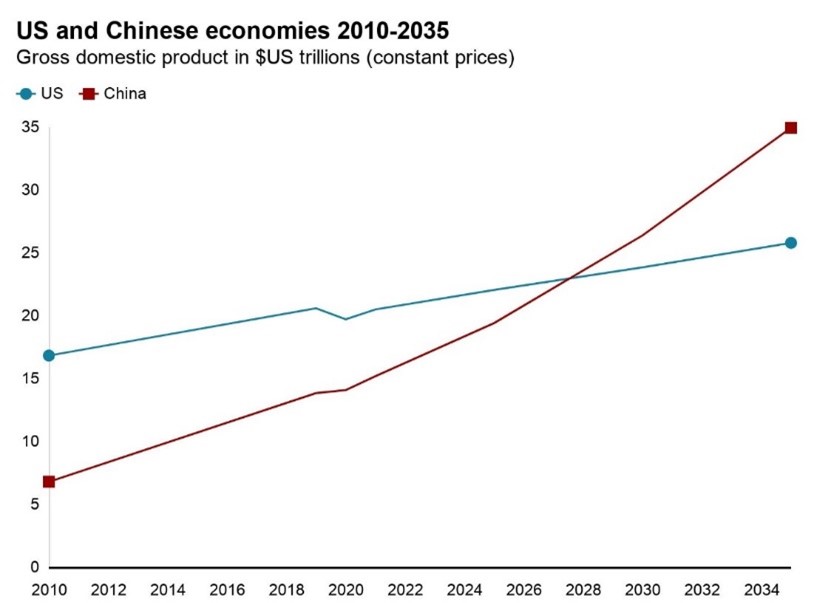 It has been centuries of dominance by the United States. What will the new normal be like to co-exist with an economic superpower? [iv] 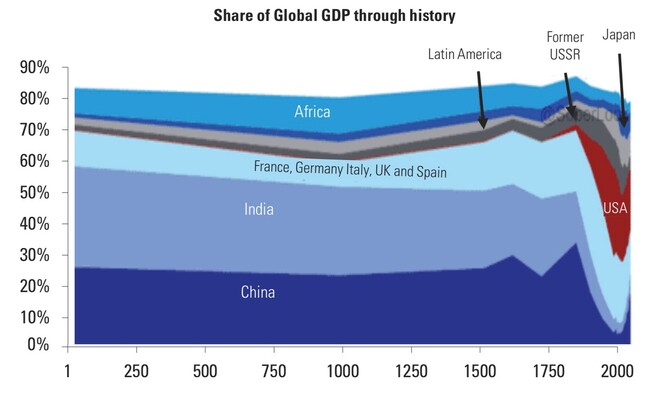 Today China is the largest trading partner to the most countries in the world, with approximately 124 countries vs. the United States with 56 countries. [v] 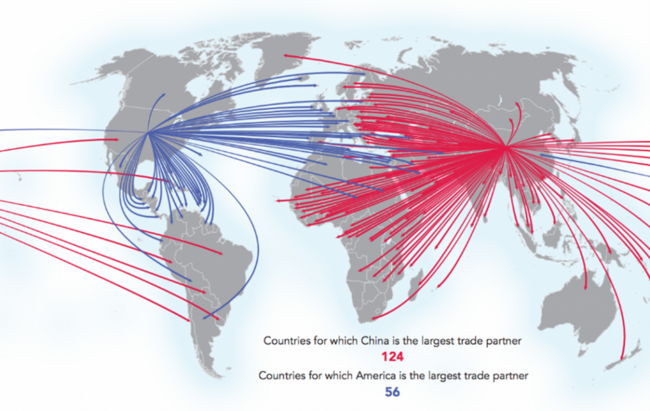 What is the U.S. response to the growing economic power of China? President Biden puts it this way: [vi]

“Do you think China is waiting around to invest in its digital infrastructure or research and development? I promise you; they are not waiting. But they are counting on American democracy to be too slow, too limited, and too divided to keep up the pace.”
President Joe Biden, April 7, 2021

Perhaps the U.S. will need an industrial policy of its own to counter the authoritarian capitalism of China?

Unfortunately, Congress neutered the Endless Frontier Act; an attempt at a national industrial policy that would help keep the U.S. economically competitive against China and other countries.

According to ChinaTalk, the Endless Frontier act was “first introduced last year by Senators Chuck Schumer and Todd Young…the bill would have established a new Technology Directorate at the National Science Foundation with a DARPA-like program structure equipped with flexible hiring and grant-making authorities. With a $100 billion budget over five years, the Directorate would have been empowered to use grants, contracts, prizes, and cooperative agreements with industry, academia, and research institutes to push the frontiers of U.S. innovation in ten broad areas, ranging from cutting-edge technologies like Artificial Intelligence and quantum computing, to more mature but no less important sectors like robotics, manufacturing, biotechnology, advanced energy technology and material sciences.” [vii]

The bill had such a high probability of passing, legislators did what they do best and jammed the bill with other pet projects, robbing the United States of desperately needed R&D funding to compete against China.

Again, from ChinaTalk, “In short, what was sold as a ~$100 billion boost in federal support for R&D is now less than $40 billion in new spending, of which less than $10 billion is reserved for anything resembling research or development.” [vii] 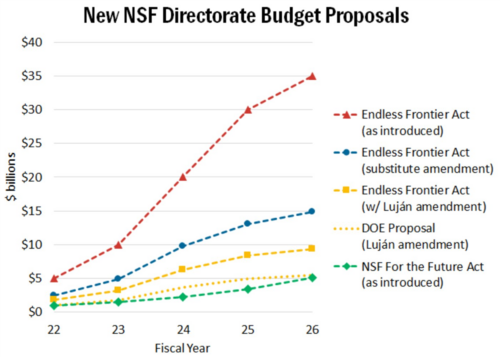 We’re going to ask Jude some compelling questions about the clash of superpowers this coming Thursday. Click here to register. And if you can’t join us live, a replay of our discussion with Jude will be distributed.