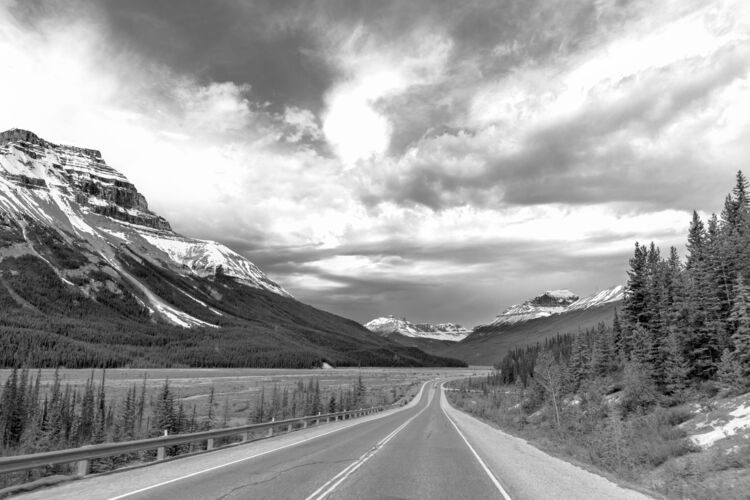 “Our country has never been more divided.”

And Always Has Been!

I’d like to give attribution to the quote above, but so many people have been saying it lately that attribution is impossible.

As we approach a divisive and acrimonious midterm election on Tuesday, let’s see what the data says about divisions within our country and their likely market responses.

First, it’s probably obvious that most Republicans and Democrats are deeply divided on the key issues of our time. [i] 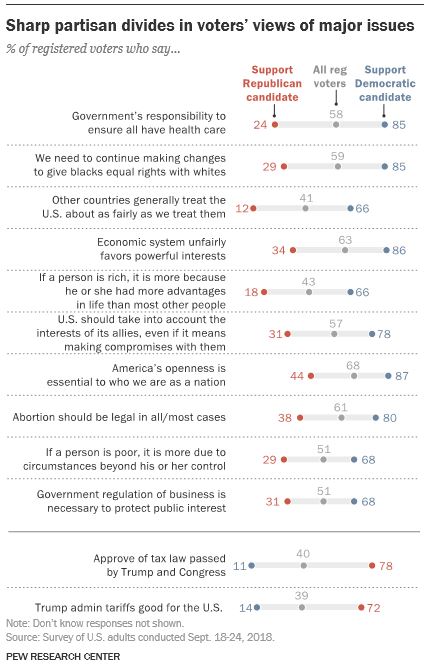 The division is so severe that Republicans and Democrats can’t agree on something as fundamental as what creates success in our society. [ii] 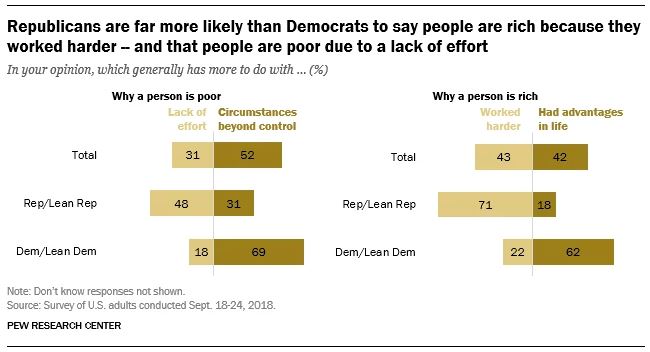 As a society, we’ve become so partisan that it’s become difficult to agree on the relative strength of our current economic expansion, as well as prospects for the future. [iii] 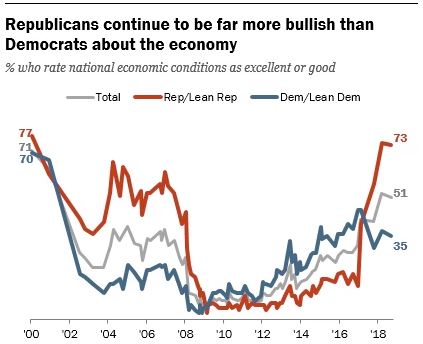 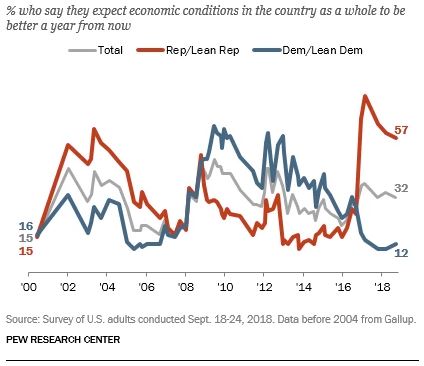 Think about wage growth for a minute.  According to Axios, Americans are enjoying year-on-year wage gains above 3 percent for the first time in over a decade.  On top of that, September marked the 97th consecutive month that the U.S. economy created new jobs, an all-time record, according to Axios. [iv] 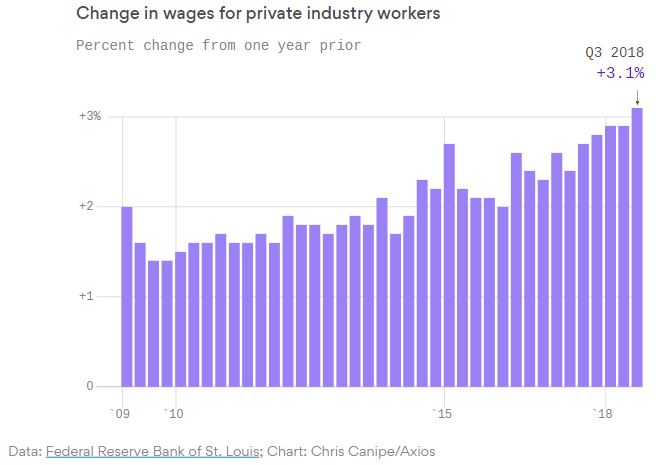 When you take a step back, you’ll likely realize we’ve always been divided, and probably always will be.  Here is my list of critical divisions, along with some anecdotal factoids:

Here are the ten largest riots in U.S. history that were driven by critical divisions within our society: [vii]

Maybe American’s just don’t get along, or perhaps we are just rebellious and disagreeable by nature.  Perhaps our founding fathers knew this and made the American presidency relatively weak by forming a representative republic. Or, perhaps, that’s why you need an extraordinary consensus to get anything passed through this complex government we are blessed to have.

The bottom line is that in my opinion, we are divided and always have been.  So, regardless of which party wins control of the House and Senate, we can expect that not much will happen.  Just consider the midterm elections by the numbers chart below, courtesy of Morgan Stanley research. [ix] 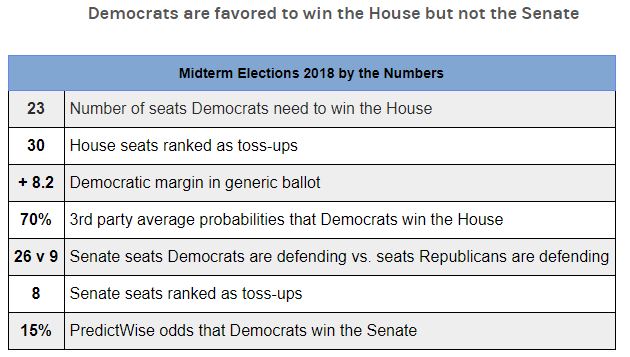 If there is a split in control of the legislature, nothing is likely to get done for two reasons:

Yes, I predict Americans will remain deeply divided, as we have been since our founding.  The great gift of our founding fathers – our check-and-balance system of government – will likely continue to prevail unless we face a crisis or come together with overwhelming good ideas and consensus.

The good news about all this is that U.S. equity markets tend to do well after mid-term elections. [xi] 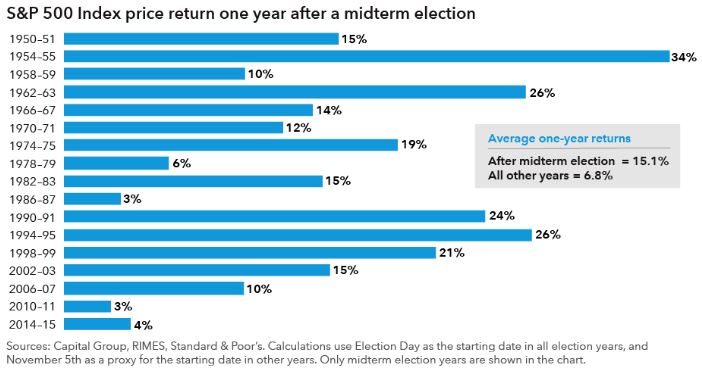 That’s right! One year after midterm elections, the S&P 500 rises, on average 15.1 percent; twice as much as in non-election years. [xi]

So when we look into the American mirror and see ourselves, at least we know all our progress and all our achievements are probably born from the fact that we rarely agree on anything.  Perhaps the disagreements are what fuel our passions and creativity to achieve more, want better, and work harder.

Maybe the competition for ideas that are born out of our political system is what makes us great.  That might just be the ethos our system of governance creates.  At least the equity markets might think that.