If there ever was a confirming indicator for the Fed to start raising rates in December, the Jobs Report released this past Friday was it. [i]

After many months of a declining trend in labor, October was a breakout month for the US labor force. The US economy added 271,000 jobs in the month of October with a rolling 3-month average of 187,000 jobs being added each month. [ii] Economists believe this is enough to keep up with the growth in labor supply.

Jobs were not the only breakout indicator. Wages also broke out of their tepid growth trend. Wages have been bouncing from 2%-2.2% growth for several years. Finally, we see a little break out from this narrow trend to 2.5% growth. That's notable as we anticipate with wage growth, an increase in spending will follow. [iii]

Indeed, with a breakout in jobs and wages we also see a breakout in consumer credit. Consumer credit growth is noteworthy as it reflects, to some degree, the confidence consumers have in their employment situation and perhaps improvements in housing prices. Consumers grew their credit balances by 7.5% in Q3 and 10% in September. [iv] 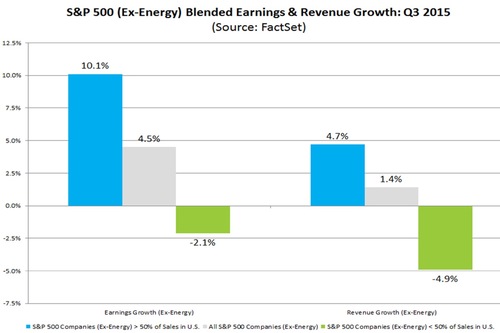 That's exactly why we have allocation weightings to U.S. Small and Mid-Cap stocks as well as a Large-Cap allocation tilted toward growth.

These three tilts create a greater degree of focus on the U.S. consumer vs. weightings towards large multi-national companies. [vi] 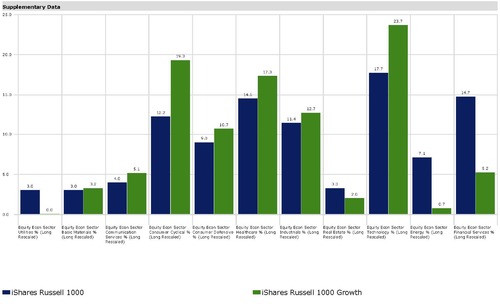 Perhaps our tilts will benefit from the breakout with the U.S. Consumer.