It’s hard to imagine the current positive energy surrounding the U.S. equity markets.  Over the last fifty-two weeks, the S&P 500 has increased by 19.24 percent [i]. 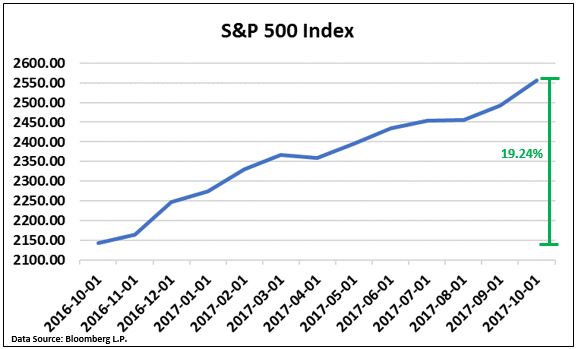 Last year we were convinced that the markets were poised to rally--not because of Trump but because we were emerging from an earnings recession.  You can read our commentary from around this time last year here. 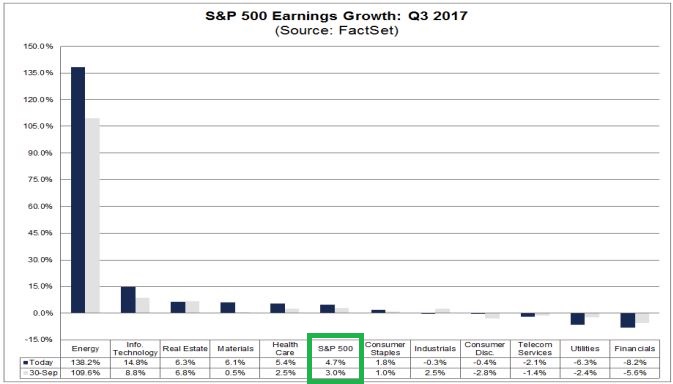 In addition to earnings, so far, 67 percent of companies that have reported have reported positive revenue above analyst expectations as well [ii].

The current macroeconomic environment in the United States supports these strong Q3 data points.  On Friday, we learned that the U.S. economy grew by 3 percent in Q3, which is the second consecutive quarter of more than 3 percent growth since the second and third quarters of 2014 [iii]. 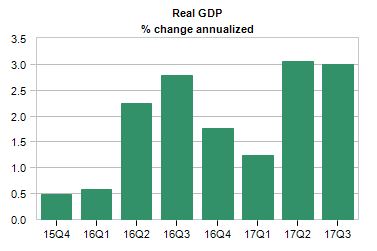 U.S. consumers also did their part in adding 1.6 percentage points to the most recent 3.0 percent GDP growth in Q3 [iv]. 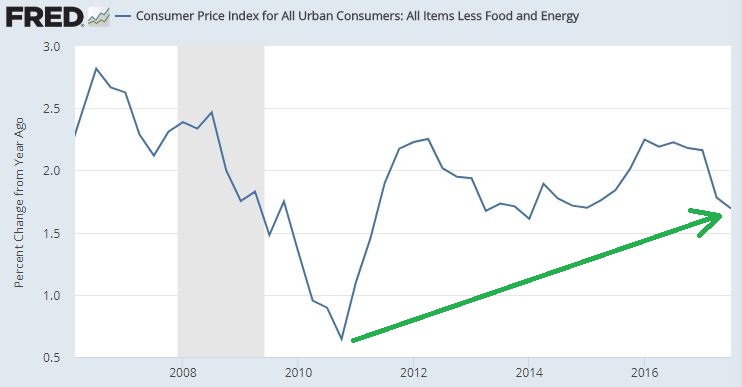 What helped was consumers’ willingness to spend down their savings, as evidenced by a decline in the Personal Savings Rate to 3.1 percent, the lowest levels we’ve seen since just before the financial crisis in 2008 [v]. 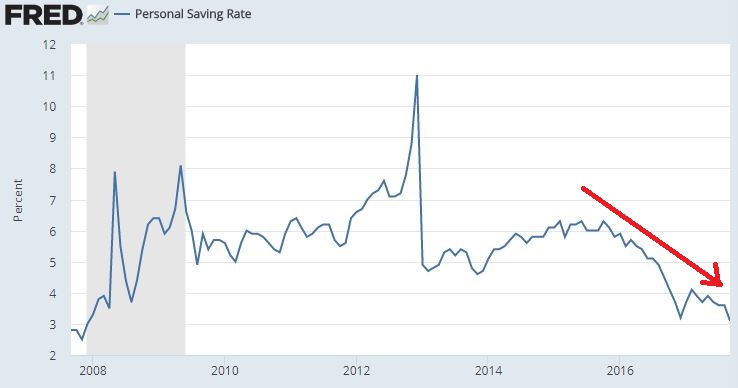 Finally, many businesses have recently beefed up their inventories.  Certainly, this demonstrates companies’ confidence as they head into this year’s all-important holiday shopping season. Growing inventories added 0.73 percentage points, a nice reversal of recent trends [vi]. 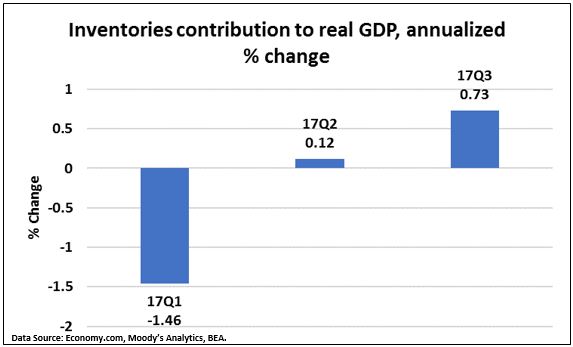 All of this positive economic activity may help Q4 earnings grow post double-digits. In fact, estimates are calling for Q4 EPS growth of 10.7 percent [ii]. 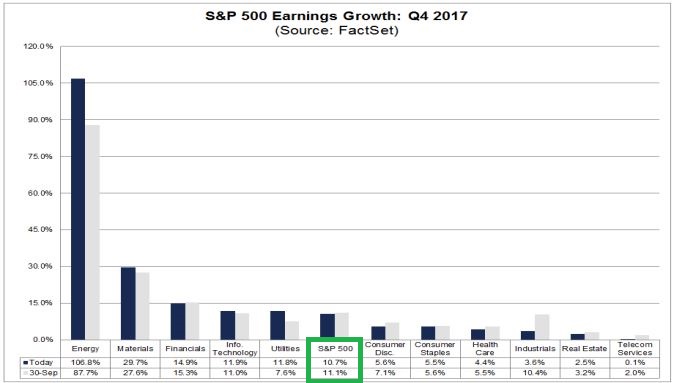 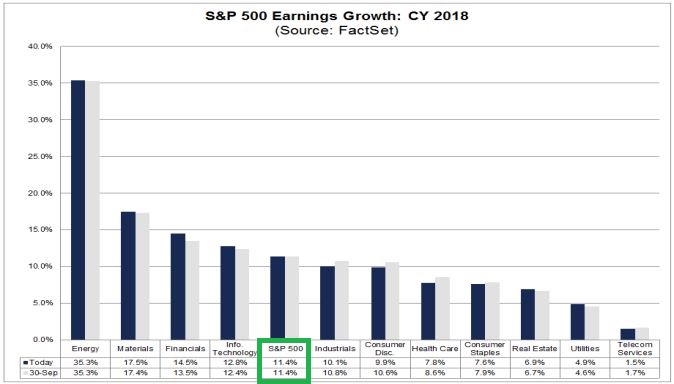 We hear a considerable amount of concern from investors who are “handwringing” over valuations, but the fact of the matter is that many of the recent valuation increases are supported by higher earnings [ii]. 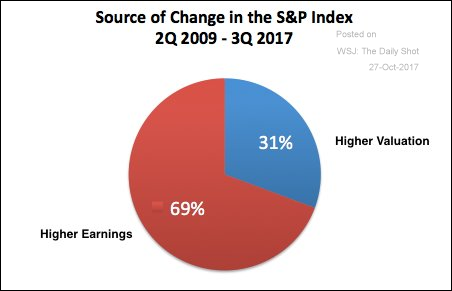 So, when will the correction many investors are expecting arrive?  Historically, we are long overdue.

In fact, if you look at the last time we had a 5 and 10 percent correction, the markets recovered in approximately eight and forty-nine days, respectively [i].

It’s hardly worth trying to avoid a typical correction of 5 or 10 percent.  The recovery is a matter of months based on data from 1945 through 2016 [vii].  More recently, however, the recovery has been a matter of days [i] --Not to mention any tax implications you may face for taking profits in the short run.

We would never shortchange a correction; that’s par for the course.  However, it’s harder to see a traditional bear market occurring in such a strong macroeconomic environment that is supported by strong corporate earnings.  It’s breathtaking, but anything can--and usually does--happen when it comes to investing.