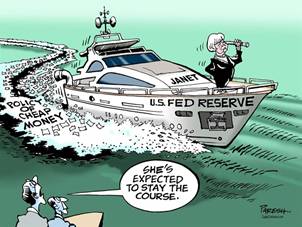 While you were busy running your company, doing your job or perhaps enjoying some rest and relaxation, central banks around the globe were hard at work.

It should be obvious to our readers we have long believed Central Banks would do anything to prevent their respective countries from slipping into any deflationary spiral.

Just look at what the Federal Reserve Bank has done in terms of expanding its balance sheet to prevent deflation in the United States. [i] Since 2010, the total assets on the books of the Fed have expanded from 2 Trillion to a whopping 4.48 Trillion. 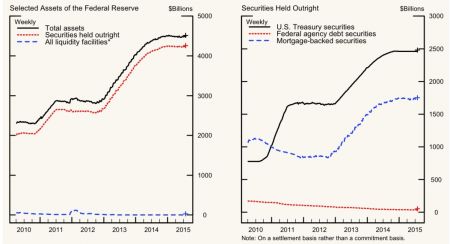 We went back to 2008 and reviewed the Fed balance sheet for comparison. Assets jumped from just over 800 billion to over 1.4 Trillion in just a few months to defend the banking system and our economy. [ii] Central Bankers around the world have long since been taking notice. 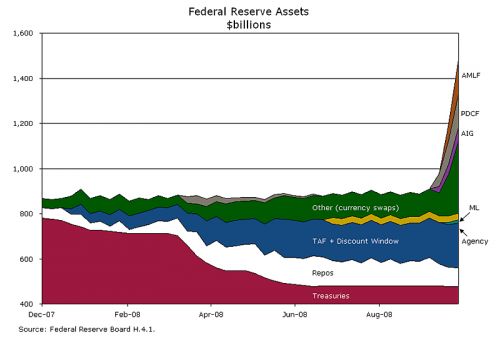 Just this week the European Central Bank President Mario Draghi signaled his willingness to cut rates and continue to buy securities in the coming months to defend growth in the Euro Area. Combined it is the largest economy in the world- (18.2 T compared to 17.4 U.S. and 10.3 China). [iii]

Once they had a declining balance sheet when growth returned to Europe post the financial crisis and now it appears they are on their heels again. [iv]

One day later, China announced rate cuts from their central bank to stimulate growth. They cut lending rates from 4.6% to 4.35%. They have cut rates 6 times among many other stimulative activities in the last 12 months.
[v]

The world has witnessed the U.S. economy emerge from a deep slumber to return to "growth", if you can call it that, mostly fueled by our Central Bank. It's no wonder other bankers are following our lead.

The only problem is our bankers are contemplating a rate increase. The combination of coordinated global rate decreases and our increase can cause havoc to the U.S. dollar in the form of more strength. [vi] 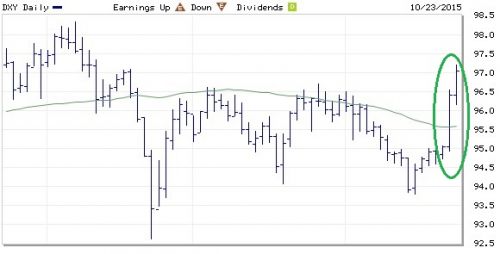 Remember a strengthening dollar hurts our exports and large corporate earnings. From the 3 month chart below you can see the dollar index rally sharply on the Central Bank news last week.

Combine this with the fact that earnings are not growing but indeed shrinking and the Federal Reserve is in a tough spot. In fact, of the 173 (S&P 500 Companies) that have reported earnings, the average earnings decline is -3.8%. [vii] While companies have been beating dismal expectations, a stronger dollar will only make it tougher for us to emerge from this earnings recession. If the Fed raises rates, in all likelihood, the dollar will rally and that is not going to promote U.S. growth.

Our exposure to emerging markets as well as developed markets ex-U.S. should benefit from the combined stimulative efforts. Our U.S. exposure will tilt toward growth equity, small and mid caps while avoiding large U.S. value-oriented companies.

Let's hope our Federal Reserve doesn't set us on fire while they spend time in the tough spot.