In today’s investment landscape, the specific focus on China has leapt to the top of the list.  The nonstop trade-war rhetoric between the United States and China is driving this focus. Those talks are ongoing but are expected to conclude before the end of March.

In the meantime, China has been experiencing a significant slowdown in its rapid pace of economic growth.  Some call it the largest slowdown in the past thirty years. [i] 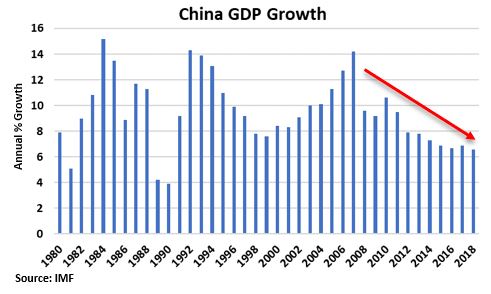 Before we go on, it’s important to note a few critical facts about China’s economy.

First, China is the world’s second largest importer behind the United States. [ii] 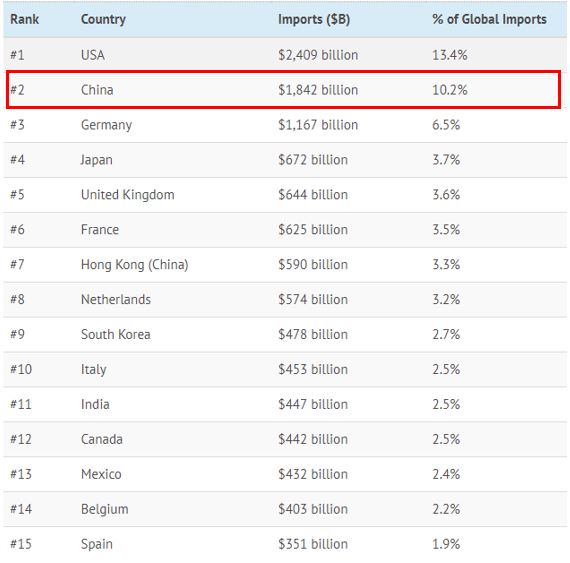 Second, China is in the process of systematically converting its economy from a large capital-expenditure-focused economy to an American-style, consumption-driven economy. [iii] 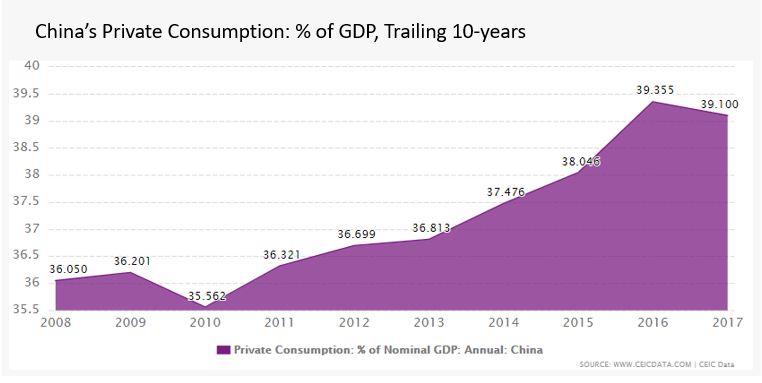 And third, China’s GDP growth is still twice that of the United States. [i] 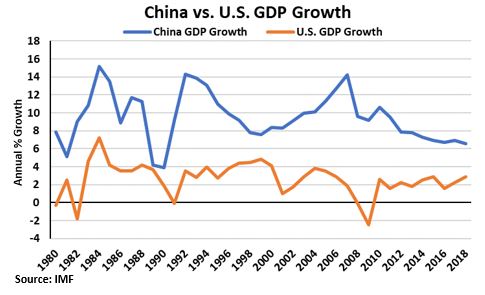 China’s slowing growth is a critical issue for investors to pay attention to, and perhaps, profit from. 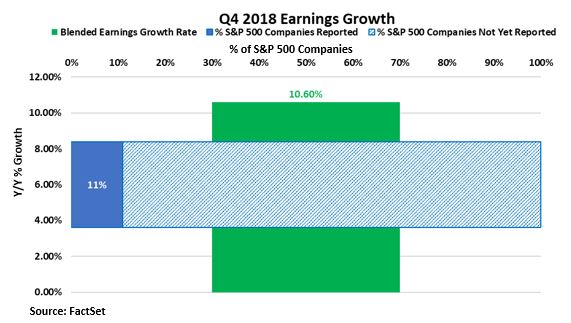 And according to FactSet, this would mark the fifth consecutive quarter of double-digit earnings growth. [iv]

However, be aware that Q1 2019 earnings expectations call for 1.3 percent growth. [iv] 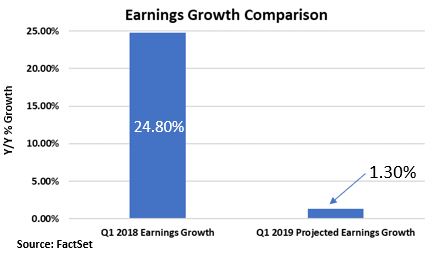 This is being compared with Q1 2018, which posted one of the strongest earnings growth rates ever at 24.80 percent. [iv] [v]

Nonetheless, China appears to be having an impact on earnings growth for many major companies.  Look no further than companies like Apple and Ford Motors.

Based on a New York Times article, Apple stock has had one of its worst months since 2014, citing the primary contributor as weaker-than-expected demand for its iPhones in China.  The same article also stated that Ford Motors cut output at its Chongqing joint venture by 70 percent in November, in what Ford says was a move to reduce inventories of unsold cars. [vi] [vii] [viii] 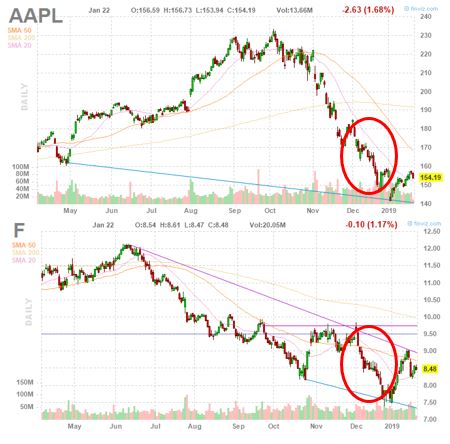 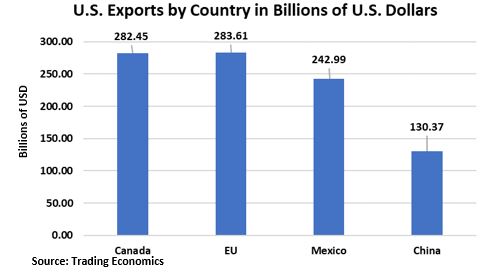 The fact still remains that earnings growth is slowing, and that was to be expected in 2019.  Blaming it all on China may be convenient, but it’s factually inaccurate.