Don’t Look at the Shiny Object 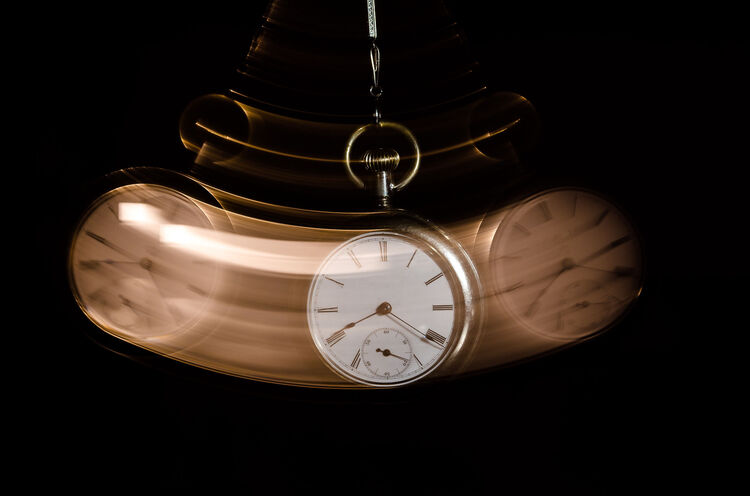 So much of investor focus has been on the dysfunctional trade negotiations between the United States and China.  This has caused investors to miss some critical pieces of data from our economy.  Before I get to what that data may be, allow me to remind you of the simple fact that markets correct on a regular basis. [i] 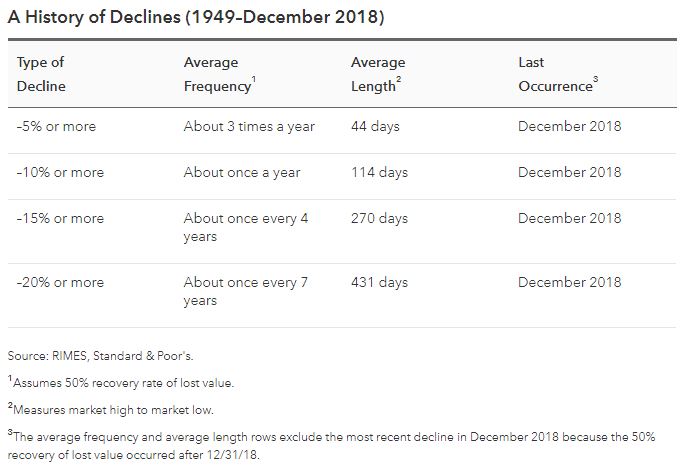 In fact, a market correction could happen at any time. A 20 percent market decline happens about once every seven years while 5 percent and 10 percent corrections happen on a fairly regular basis and are quite normal.

However, when it comes to the financial-crisis induced corrections, the pain can be significantly more pronounced.  [ii] 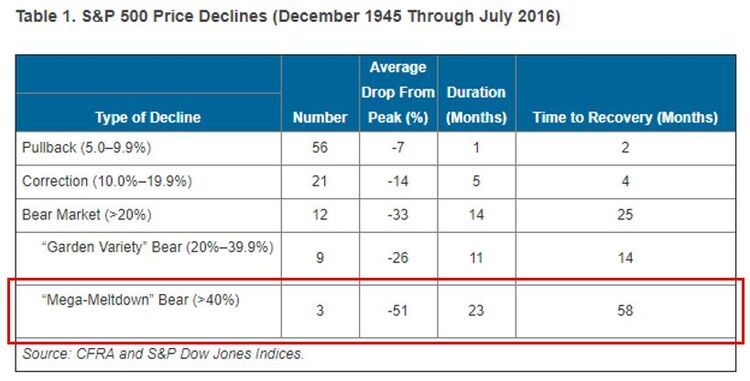 What is a financial-crisis induced correction? It’s a correction induced by a collapse in credit that has a rippling effect on other parts of the economy.  In other words, it happens when too much lending occurs in one part of our economy that defaults and then spills into other parts of our economy.  The home mortgage crisis is the most recent example, but there have been a host of other credit crises that have plagued the world in the past and led to difficult periods for financial markets. [iii]

In light of that history, it’s prudent to examine any current credit troubles in the United States to make sure we are not oblivious to any potential threats.

The United States Federal Reserve recently published its Financial Stability report, which covers those same credit issues and can be read here. I suspect that the report was overlooked by many in the investor community, given the little attention it has garnered, and that most were all “keeping their eye on the shiny object,” of China and U.S. trade relations.

When the Fed examined all asset classes, it found that leveraged loans had the largest growth in 2018.  Leveraged loans, as you probably know, are loans to companies with below-investment-grade credit ratings that are typically secured by a lien against the company’s assets and generally senior to the company’s other debt. [iv]

If we drill down on just the credit side, you can see that leveraged loans are the fastest growing segment of all loans, not just asset classes. [iv] 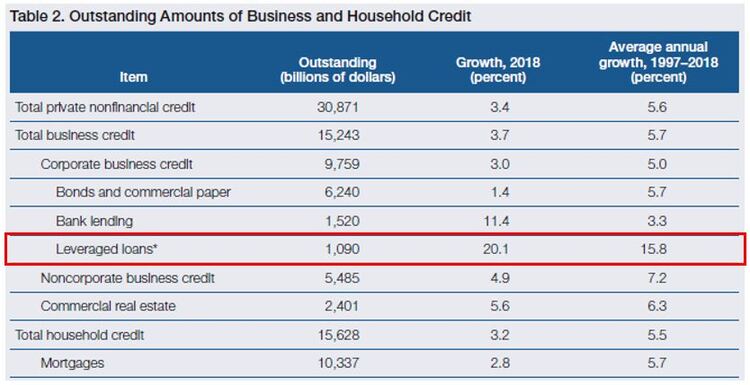 This bubble forming in corporate credit will need close monitoring for any signs of increasing defaults, which have yet to happen.

On the consumer side, you can see the two biggest drivers in debt are student loans and auto loans. [iv] 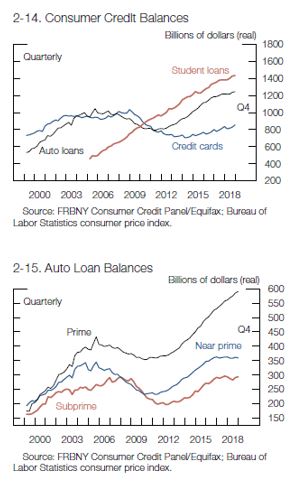 Not surprisingly, the consumers seem to have learned their lesson during the last debt crisis and have mostly stayed off their credit cards.  However, the most vulnerable borrowers are using subprime auto loans to upgrade their transportation. And in a somewhat of an alarming trend, those default rates are beginning to rise. [iv] 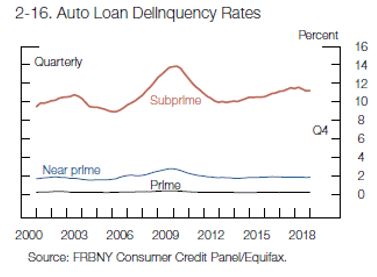 If history proves to be any indicator of the actions the government may take to battle any future credit crisis, we can be reasonably confident that student loans are likely to be bailed out, especially given the talk of student debt reduction and free college that has become common throughout American politics. But let’s refocus on corporate credit.

While U.S. banks are in much stronger shape than they were before the financial crisis, the greatest unknown today, in my opinion, is the privatization of lending by hedge funds and private equity funds. Now, these lenders are often called shadow banks. [v] 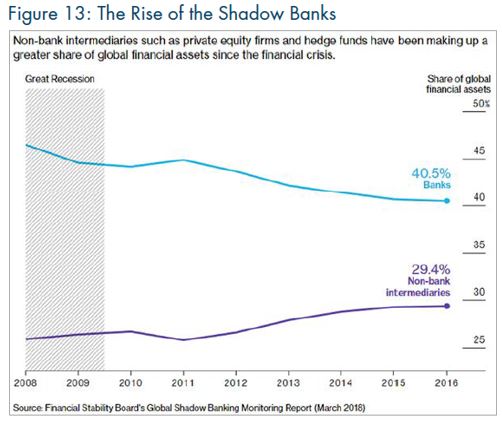 We can all speculate, but no one knows what the consequences will be if these loans begin to default on a grand scale.  While we don’t know for sure who even owns the largest part of the leveraged loan market issued through CLO’s (collateralized loan obligations); my guess is that it’s passive index investors, U.S. pension plans, and university endowments, along with unassuming investors in mutual funds. [v] 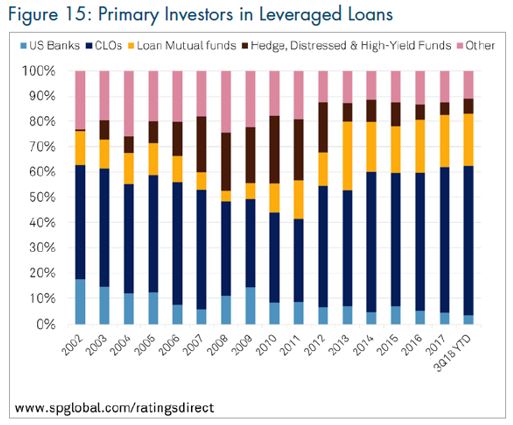 But I’m not ringing any alarm bells, and one of the reasons I’m not is because of the dramatic improvement in corporate profits. [v]

To sum it up, I’m trying to draw some attention away from the shiny object of trade and take a deeper look at the underlying potential credit risks out there.  These issues can be persistent and painful when they arise.  The time it takes to wait out the storm is much longer than the typical run of the mill business cycle recession.

The key is to keep a close eye on these issues and refrain from being distracted by the shiny object.