If two back-to-back quarters of negative GDP growth is the definition of an economic recession, then two quarters in a row of earnings declines would have to qualify as an earnings recession. Driving the "earnings recession" is a combination of poor global growth, weakness in oil, and the strong dollar as well as tough year-over-year earnings comparisons.

If estimates prove correct, we would have our second consecutive period where earnings shrink. [i] 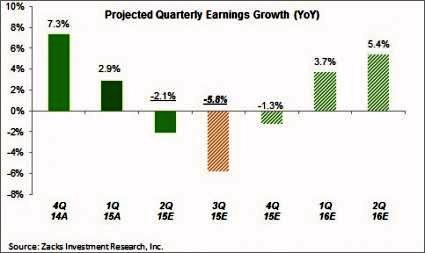 Clearly energy is one of the biggest drags on earnings; the S&P 500 index would have positive 1.6% earnings growth without the drag from Oil/Energy. However, according to Zack's Investment Research, 9 of the 16 sectors are expected to be in the negative. [ii] 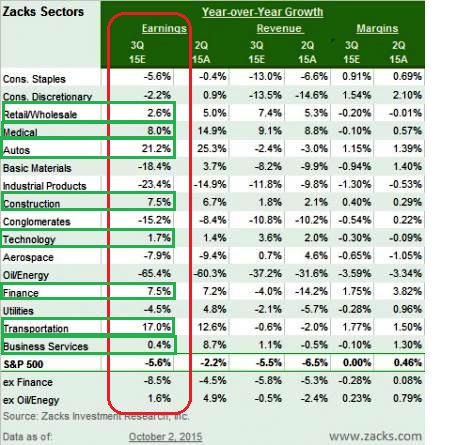 Two sectors with positive expectations are Finance and Medical. In fact, Finance is expected to have earnings up +7.5% from the same period last year. Excluding the contribution from the Finance sector, total earnings for the S&P 500 index would be down -8.5% from the year-earlier period. Keep in mind however that while the Medical sector growth is broad-based, Finance’s favorable growth numbers are mostly due to easy comparisons atBank of America(BAC)." See last week's post. Can one company make a difference? In this case, the answer is a resounding yes!.

The good news is we have some data on the periods of time when we have had an earnings recession without an actual economic recession. You can see from the chart below, there have been three such periods. [iii] 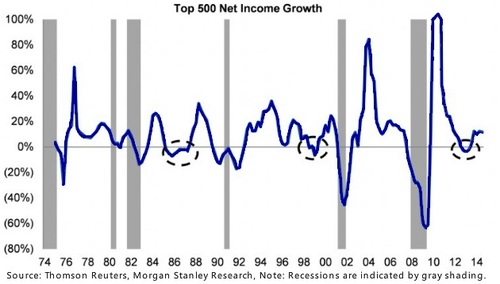 The data table below is worth studying in detail but to encapsulate the details, earnings recessions without associated economic recessions are fairly short lived. Earnings contract from peak to trough of 13.24% on average with a market price correction of 8.6%. [iv]

Note the periods of "earnings recession" without "economic recession"

Ultimately, we should worry about an accompanying economic recession. In those cases, earnings contract by 49.74% with a market price correction of 29.69% lasting an average of 4.78 quarters. [v] 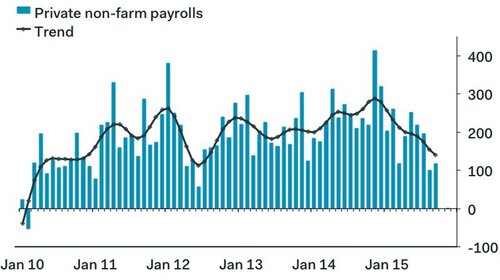 With the recent jobs report confirming a pernicious trend, it's important to keep our eye on jobs, especially the recent participation rate drop which we have not seen since 1977. [vi] 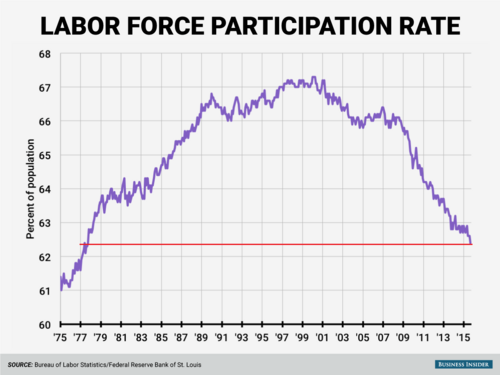 For now, we're of the opinion that we are in a temporary earnings recession that should end in another quarter. Which may should fuel a recovery in market returns. However, we are going to remain vigilant in watching for an accompanying economic recession.