Falling Off A Cliff 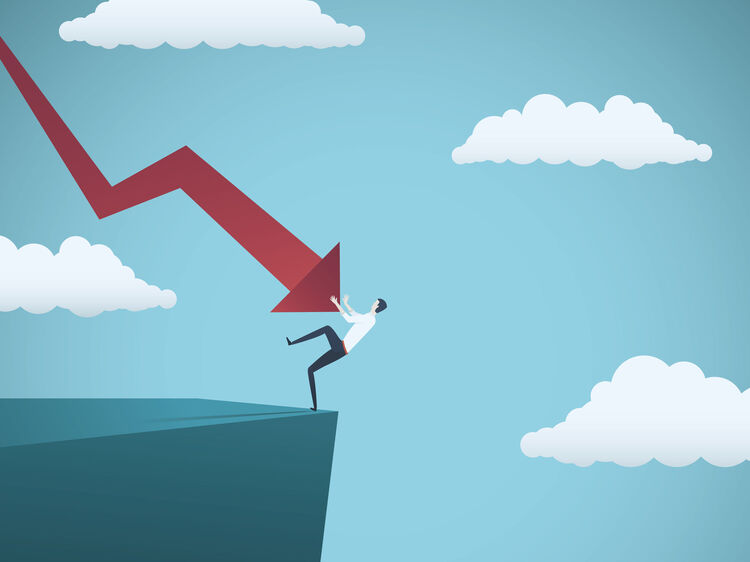 The latest Employment Situations report from the Bureau of Labor Statistics (BLS) on Friday, March 8, 2019, suggested the economy is in the midst of a massive cooling down. The United States economy added a mere 20,000 jobs versus the 181,000 that economists were expecting.  [i] [ii] 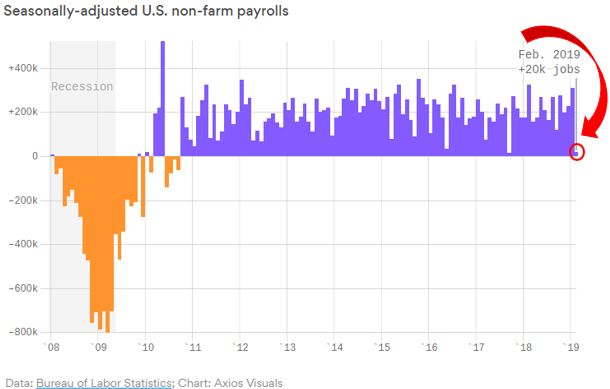 If this report is the beginning of a new trend, we could easily slip into a recession later this year.  The good news is many economists are laying blame for this dismal jobs number at the feet of bad weather.  Goldman Sachs also stated that above-average snowfall in mid-February, when the BLS was conducting its survey for the upcoming report, was set to reduce total employment by at least 40,000 jobs. [i]

Seasonality being what it is, the average number of jobs created over the past twelve months has been 218,000 per month.  To say the least, this is a robust number that is far from recessionary.  [iii] 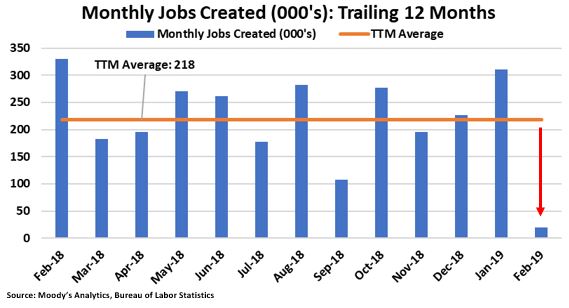 In my opinion, if American workers were truly concerned, you would expect a retrenchment in credit-driven consumption. But in fact, just the opposite has occurred.  In the most recent BLS report from January 2019, consumers added $17 billion in credit, of which 85 percent was in the non-revolving segment. [iv] [v] [vi] 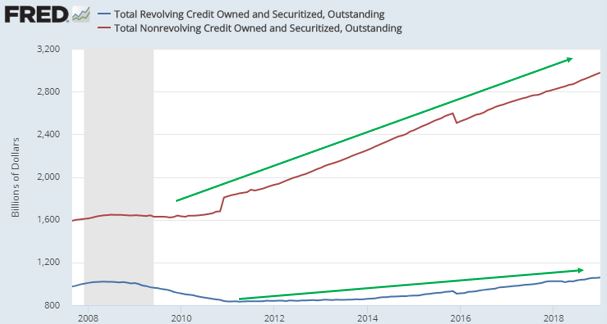 In fact, going back to 2017, this is one of the healthiest gains we’ve seen in credit.  Credit additions reached above the trailing two-year average by $1.5 billion [iv]

Add to this, the recent data on wage growth.  Wages grew at a year-over-year basis of 3.4 percent, and according to Moody’s analytics, this is the strongest growth we’ve seen in the current business cycle. [iii] [vii] 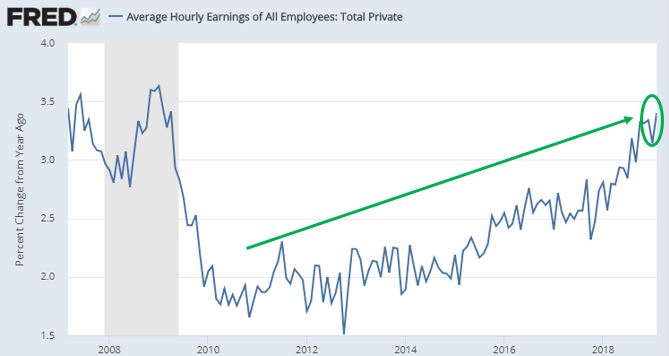 With all that said, before investors follow any data off a cliff, it’s critical to assess the trends in jobs and wages that are driving consumption in our economy.