We are approaching a very large US macroeconomic data point on May 29 – the revised Q1 US GDP reading. I want to raise a little red flag.

It should come as no surprise to our readers that Q1 US GDP came in at a very anemic .2% growth.[i] In fact, for several years we have seen the Fed’s GDP forecasts completely miss the mark for Q1 and for the year. 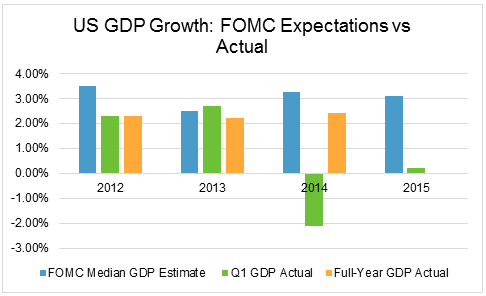 Getting it wrong does not appear to be an unusual outcome for the Fed, which is staffed with over 300 Ph.D. economists.[v]

Here are the problems with this year. 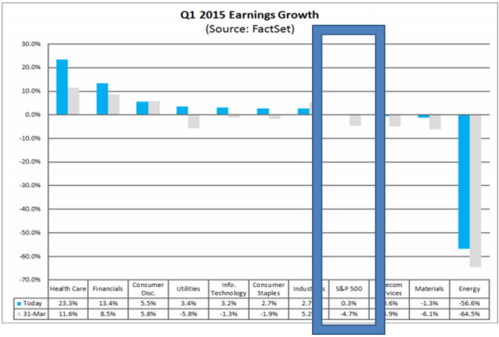 Currently, earnings per share growth is anticipated to shrink by 6.6% according to Zacks.[ix] While GDP growth may indeed be positive for Q2, we are facing an earnings strike. 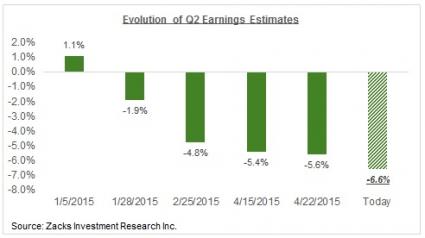 Poor earnings in Q1 were blamed on the following conditions:

Fortunately we know the following: 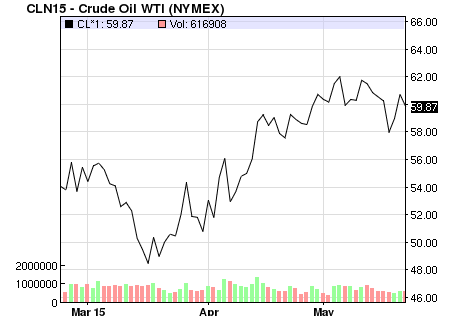 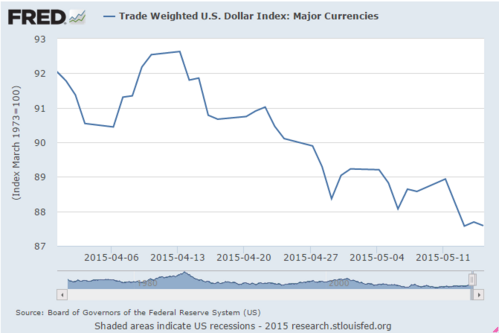 With markets trading at all-time highs, getting it wrong could create quite a shock event as we approach the moment of truth in early Q2.

We will continue to watch events unfold and communicate to our readers.

We wish you a very happy Memorial Day Weekend, our thanks to the men and women who have served and are serving in the US Armed Forces.