Growth Beneath the Surface 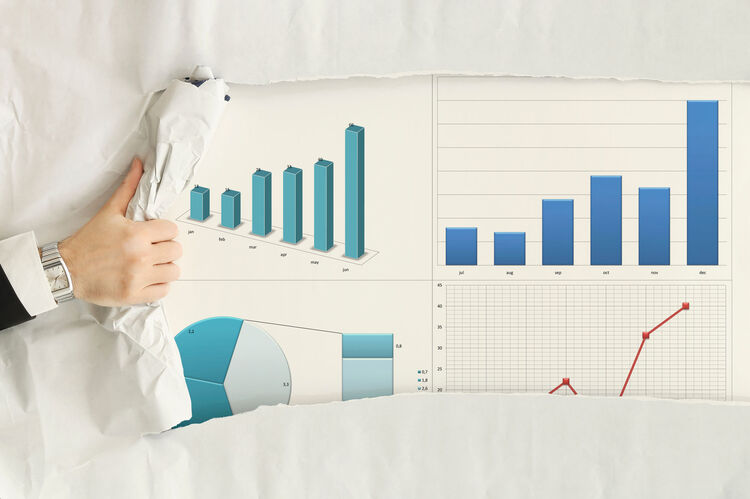 The record bull market is still handily underway and continues to be driven by strong earnings and revenue growth; which in a large part, has been driven by the much-publicized Tax Cuts and Jobs Act coming out of the Trump administration.  But after 3,493 days without a 20 percent or greater market correction, many investors may wonder what’s going to happen when the sugar rush of the tax cuts wears off?  [i] 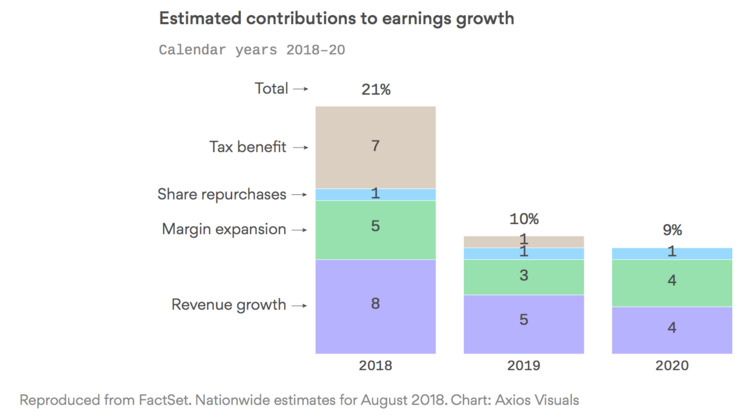 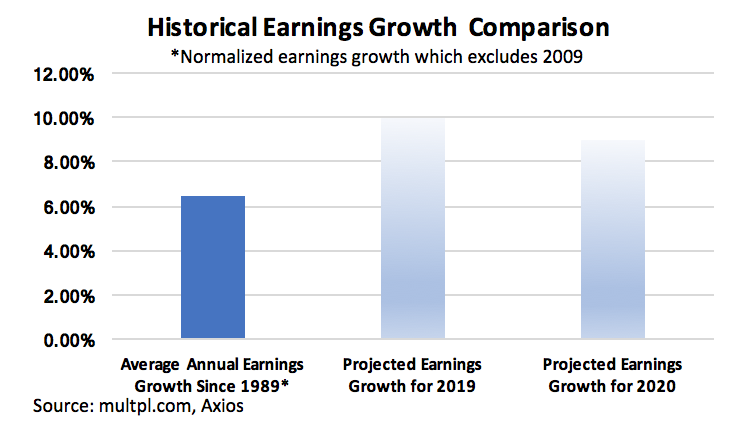 It’s important to note that even with the reduction in tax benefit contribution to estimated earnings growth in 2019, projections remain significantly higher than the historical average.  In fact, with current projections estimating zero contribution from tax benefits to earnings growth in 2020, estimates continue to remain higher than the historical average.  [ii] [iii]

Moving forward, as we’ve opined in many of our past commentaries, several catalysts that may help drive future earnings growth in the years to come include the weakening U.S. dollar and growth in technological advancements.

Despite the U.S. dollar rallying against most other currencies throughout 2018, we can point to several key factors that could support a weakening in the U.S. dollar going forward. [iv]

First, rising interest rates are not just happening within the United States.  In fact, twenty-two major central banks are likely to raise interest rates by the end of 2019, which is also likely to strengthen their respective currencies, which could lead to a decrease in the value of the U.S. dollar. [i] 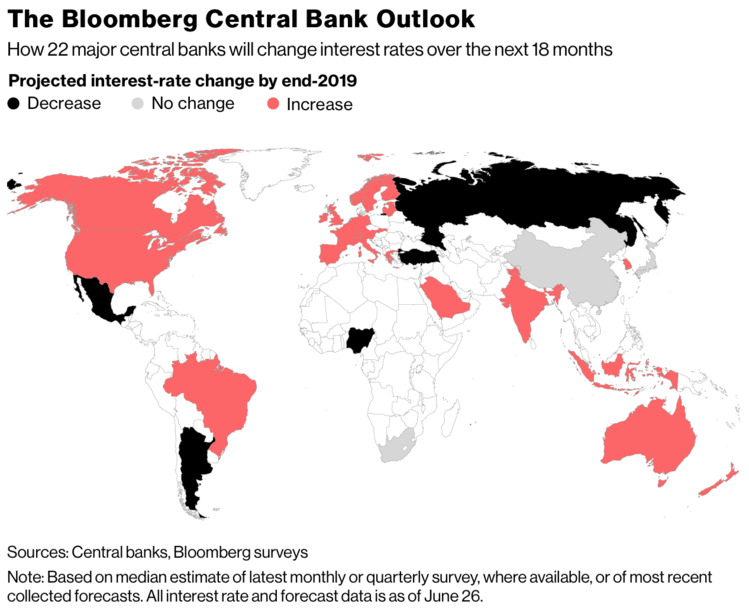 Additionally, rising inflation within many developed and developing economies may cause these same central banks to raise interest rates at a more rapid pace to stave off the risk of an overheating economy. [v] 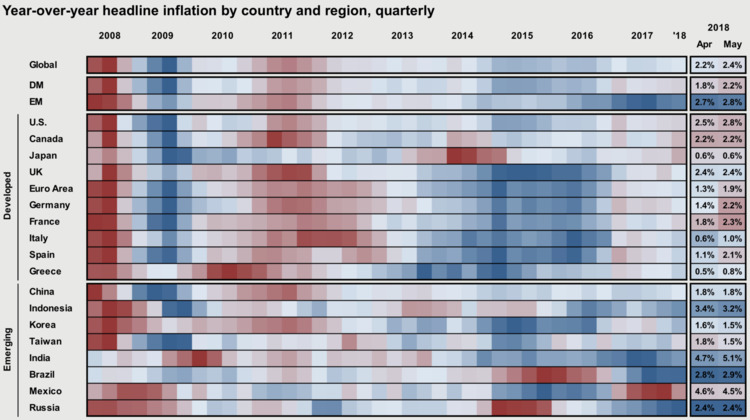 And why does this matter? Simply because revenues for 38 percent of S&P 500 companies’ come from outside the United States.  Typically, with a strengthening U.S. dollar, this portion of revenues becomes a drag on company growth, but with a depreciating U.S. dollar, this would become a significant tailwind.  [vi] 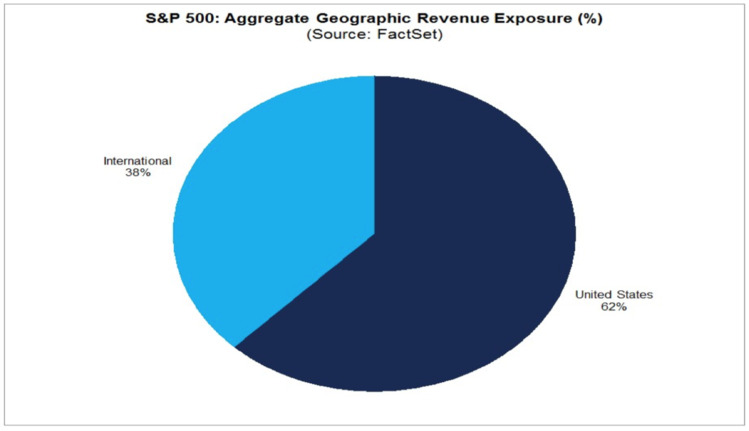 Lastly, the growth in technological advancements (which we discussed in further detail in a previous post that can be found here) could also provide fuel for future earnings growth.  A highlight from that post is the progression in the speed it takes for a product to reach 50 million users today. [v] 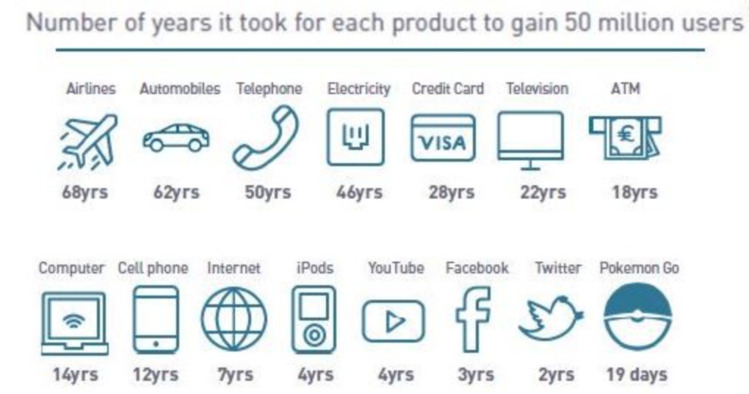 I see no reason why we wouldn't see the rate at which these new products are adopted increase to even shorter time frames.  In fact, technology companies happen to be sitting on the largest net cash percentage of their respective market caps, the highest of all eleven S&P 500 sectors. Add that to having the second highest return on invested capital out of the eleven S&P 500 sectors, and you have a recipe that could lead to exponential earnings growth within the technology sector.  [i]

While it’s no secret that tax benefits have acted somewhat like lighter fuel for earnings growth in 2018, let’s not forget there’s that growth beneath the surface, and it may just be enough to keep this bull market going.