Is Fear on the Rise? 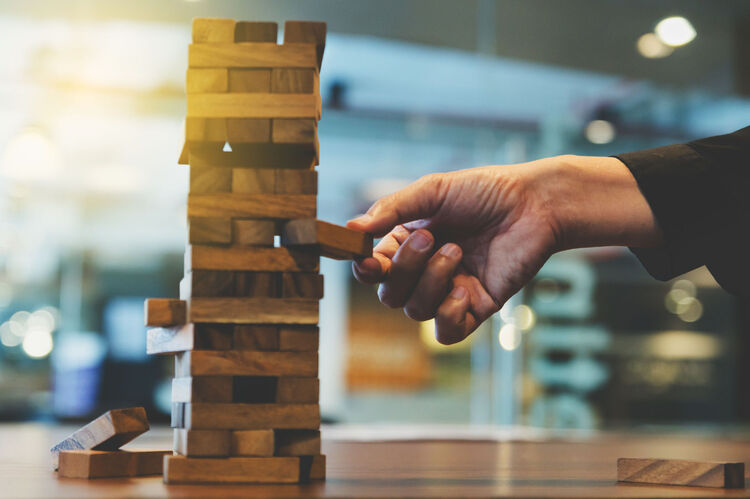 The first quarter of 2018 was a wild one.  On twenty-four days of the quarter, the Dow moved over 1 percent in either direction within a single trading session. The same thing happened on only ten days in 2017. What’s more, we saw a 1,175-point decline on February 5—the largest single-day point decline in the history of the Dow Jones Industrial Average.  [i] 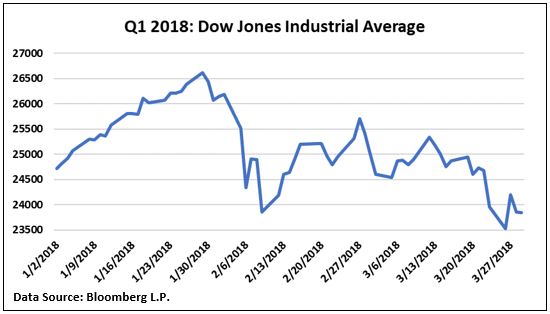 If you paid too close attention, you might have been inclined to react unnecessarily.

When all the extreme volatility was said and done, the quarterly close on the major indices was hardly noteworthy. [i] 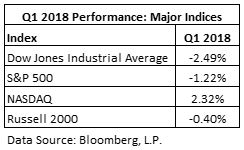 The VIX Index, which is known as the fear index because it measures volatility in the market, closed sharply higher than normal for the quarter. [ii]

Rising rates, trade wars, real wars, Chinese emperors, and Russian dictators are all parts of the macro global economic mix that has contributed to the volatility in equity prices during Q1 2018.

A key consumer sentiment indicator suggests that all this market, geopolitical, and macroeconomic volatility is not significantly impacting consumers’ mindsets.  [iii]

In fact, the University of Michigan Consumer Sentiment Index is at a record level not seen since 2004.

Furthermore, U.S. consumers reported spending as much in March as they did in February.  In fact, spending is at levels not seen since 2008 and the Great Financial Crisis.  [iv] 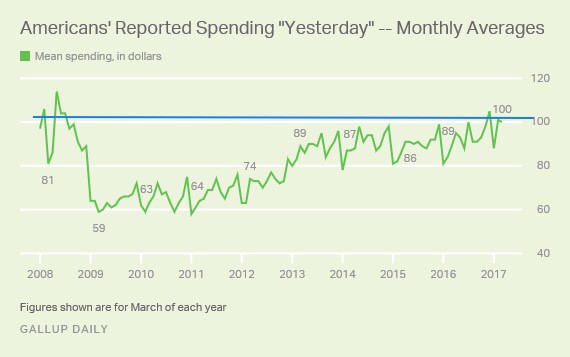 On the other hand, we saw a slight increase in the personal savings rate, suggesting Americans may not be willing to spend as much of their disposable personal income in the future as they were a few months ago.  [v]

While fear in equity markets is clearly on the rise, American consumers seem to be taking it in stride, at least for now.  In other words, fear is on the rise but it’s not the driving theme for consumers—at least not yet!

For more insights, look out for our Q2 2018 Look Ahead next Monday to get our outlook going forward.