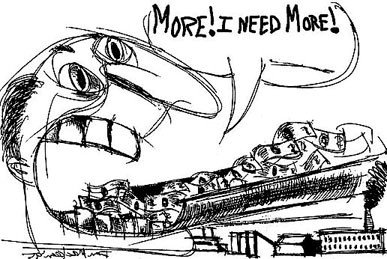 We have had some pretty strong confirming data the economy has been on a firmer path to recovery in Q2 of this year after a disastrous fall in Q1. Q2 GDP was confirmed to grow at an annual rate of 4.2% as reported by the US Department of Commerce.[i]

Looking back is at times an investor trap that leads many astray when attempting to make ongoing allocation adjustments. More critical is how companies are forecasting earnings in the future. We've been aggressive in tracking and reporting that data to you in our weekly blog. As earnings season officially ends for Q2, we now see forward guidance looking bleak at best.[ii] 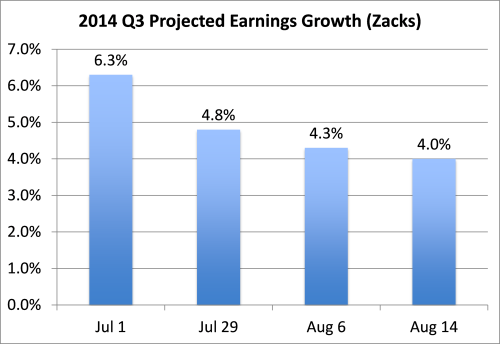 If we left the economic picture at that, I think a quick run for the hills might be in order. However, something extraordinary might be happening to US consumers. They might be actually starting to borrow more, and even more astonishing, banks may be matching the consumer’s appetite to borrow with loans.

According to a recent report by the Federal Deposit Insurance Corp, banks' loan and lease balances rose to $8.11 trillion, a 2.3% increase over the first quarter of 2014, and the largest quarter-over-quarter jump since the end of 2007*.[iii] 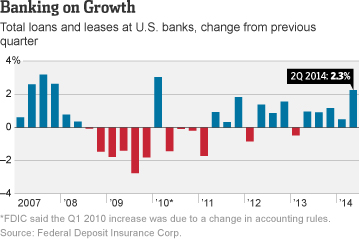 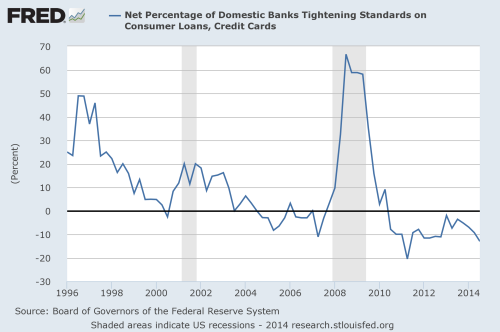 On the consumer side of the equation, we also see a tremendous pick-up in demand. Nearly 20% of banks reported stronger demand and that's a new record since the Fed started tracking data in 2011.[v] 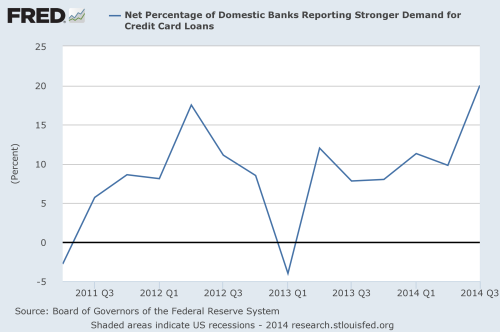 So if consumers are willing to borrow more and banks are willing to lend more, could we be at the next phase of a consumption-driven economic growth and corporate profit rally?

The question I ask myself is how big could it be if consumers got back on their horses in earnest and shopped til they dropped while borrowing along the way? I readily admit this is not the most prudent economic strategy, but it's been the basis of American Consumerism over the better part of the last two decades until the Financial Crisis.

If we look at interest payments consumers are making as a percentage of their household disposable income, we see lots of room to add debt.[vi] 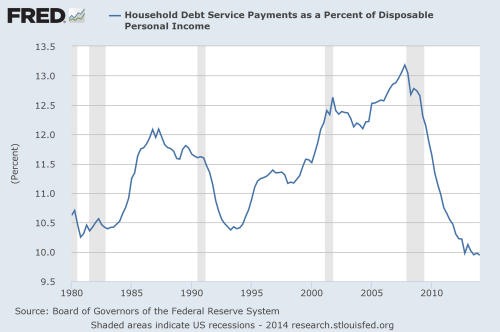 If each percent of debt service is equivalent to $127 billion, then we could see an additional $4.5 trillion in spending, assuming household debt service levels returned to 13%.[vii,viii] Take that amount over the next 12 years, assuming consumers will lever up at the same pace they did from 1995 to 2007, and you get an additional 2.1% of GDP to our economy.

Of course, it won't be a straight line, but it's possible to see valuations reach "nose bleed" levels if the consumer finds some extra fuel in their tank, and as Keynes suggests we see a return of the American Consumer's "Animal Spirits."