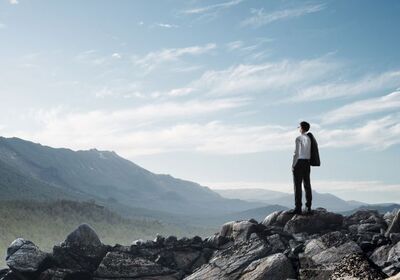 As we release our Q3 2020 Look Ahead, l wanted to take a moment to provide a little perspective. While I can’t give proper attribution to the following statement—as I don’t know the original author—it is well grounded:

I know none of us have that long of a time period but, perhaps our savings and investments do.

We are about to enter the ugliest earnings reporting period in a very long time. The news will be bad, but fortunately, much of it has already been anticipated.

We should fully expect to see an equity market correction as is normal following large rallies. Again, from our Q3 Look Ahead:

Simultaneously, we are sitting on a world of cash. Just one component would be our savings rate. [ii] 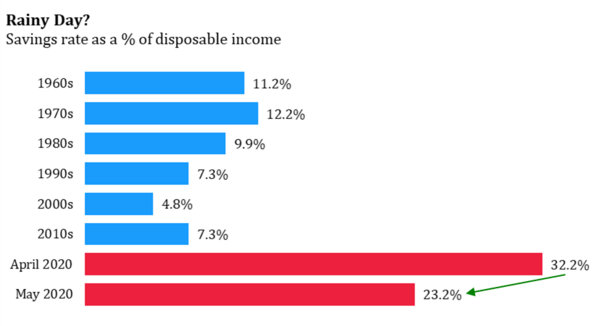 Just imagine when we spend down or invest that money.

The U.S. consumer is also showing a renewed sense of confidence in making major purchases. Home sales and housing construction suffered when most of the nation was locked down in March and April, but they have recovered quickly since. [iii] 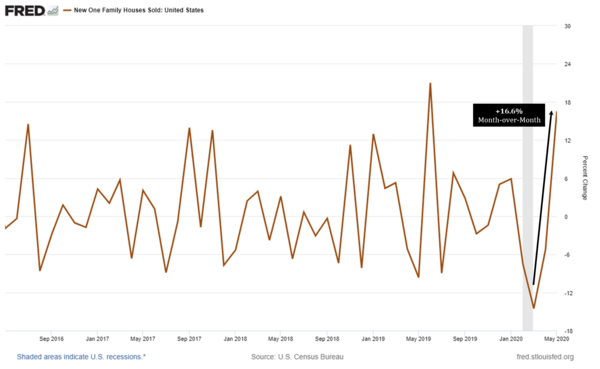 Another area showing renewed consumer purchase intent is vehicle sales, which have risen almost 39% off the April lows. [iv] 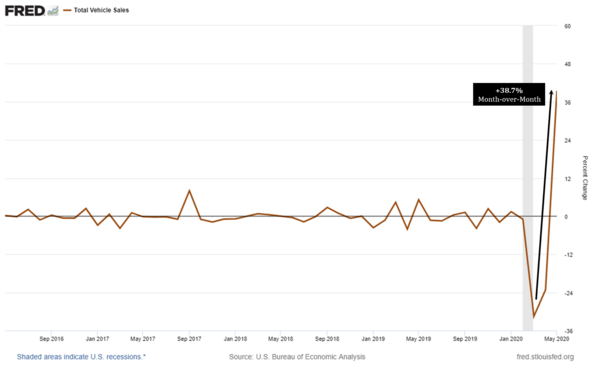 These positive datapoints on the strength of the U.S. consumer are worth considering, not only because it feels good given all the bad news out there but, because they highlight that—with skillful policymaking—the U.S. consumer stands ready to navigate the economy through the pandemic reasonably well.