"It only takes one clown to make a circus." These were words professed by former SEC Chairman Arthur Levitt during a conference I attended about 20 years ago.

Those words prove prophetic today as we conclude the political silly season we have been locked into for the last 18 months.

The real question is: How is this election going to affect the stock market, and your investments? Fortunately for the investor class, a divided government is nearly the best outcome we can hope for. [i]

The last 8 days of consecutive declines in the S&P 500 are a record not seen since 1980, and certainly coincide with the resurgence of the Trump candidacy. In fact, we have seen specific markets suffer significantly since the FBI suggested there was a second shoe to drop on the Clinton investigation. [ii] 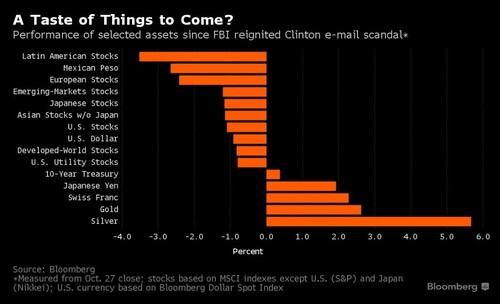 Trump is not the main detractor to investment performance. Both candidates pose a possible threat to specific segments; although Trump represents a larger risk to more segments of our economy and markets. [iii] 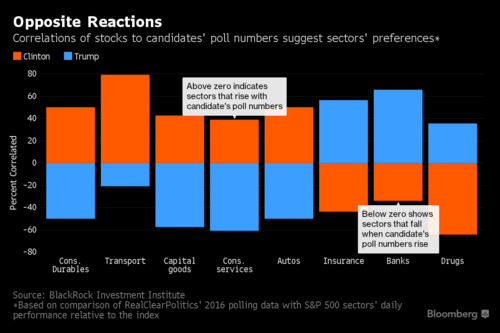 Market performance looks better with a Clinton Presidency as it relates to the data presented. However, based upon past performance, markets strongly predict a Trump victory (or at least 86% chance). The market has been down about -4.5% over the past three months, and incumbent parties generally lose the Presidency in this scenario. [v] 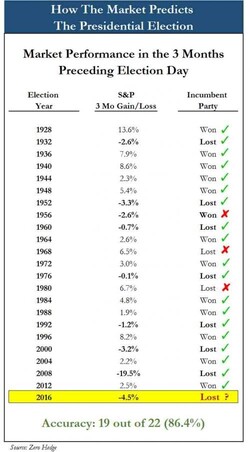 Let’s not forget the simple fact that "The Circus" does not generally dictate market performance over earnings; we are finally seeing some growth not seen since Q1 2015. [vi] 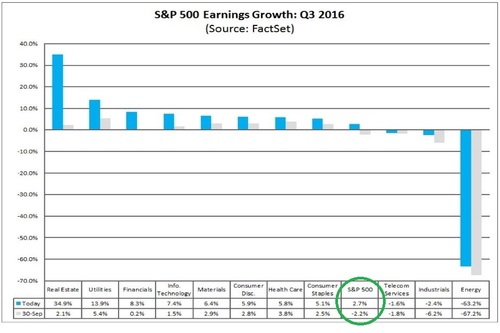 Expectations were for another decline in earnings, and we are now seeing a 490-bps reversal leading to growth for the first time in 5 quarters.

As the circus ends on Tuesday night (we hope), we can return our focus on what truly drives market performance; earnings, not the clowns.