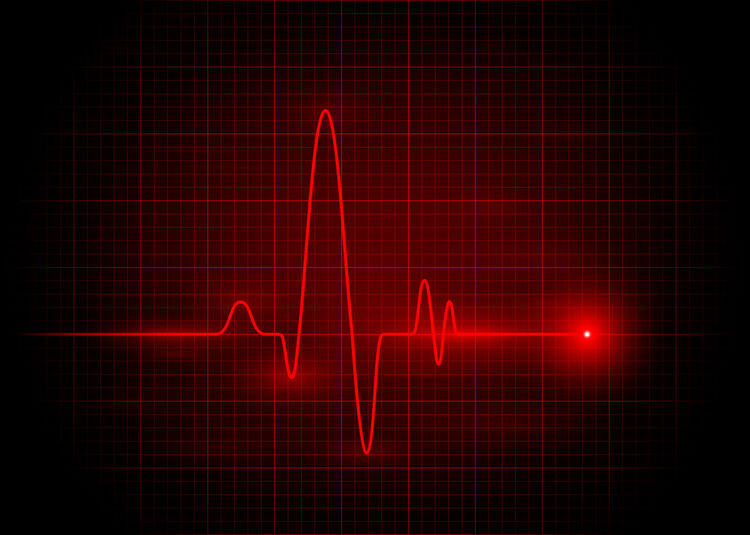 After another wild week on Wall Street, you might expect consumers’ nerves to be frayed.  [i] 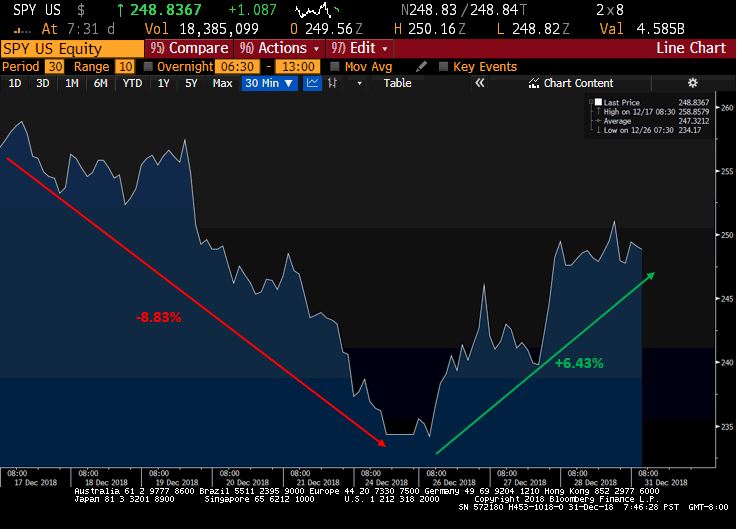 On the contrary, consumers did nothing but shop.  According to Mastercard, this holiday season represented the strongest growth in consumer spending in the last six years, not to mention that online sales grew 19.1 percent from 2017 numbers.  [ii] 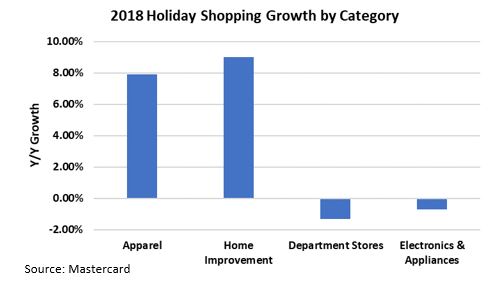 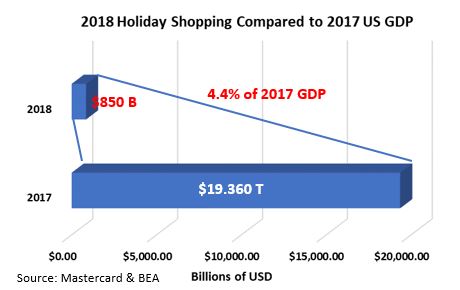 It is curious that consumers spent at such a high rate despite the host of issues that could have derailed their shopping habits. Mastercard reported that “poor weather was a major impact during primetime shopping periods.  This included cold weather on Black Friday morning on the East Coast and wet weather conditions the weekend of December 15 – 16, on both the East and West coasts. Conditions were also less than ideal on Friday, December 21, in the East, with storms that impacted the final run of the season.” [ii]

Here are a few other noteworthy issues that many analysts thought might derail spending this holiday season, none of which, in the end, appear to have had a major impact on holiday shopping numbers: 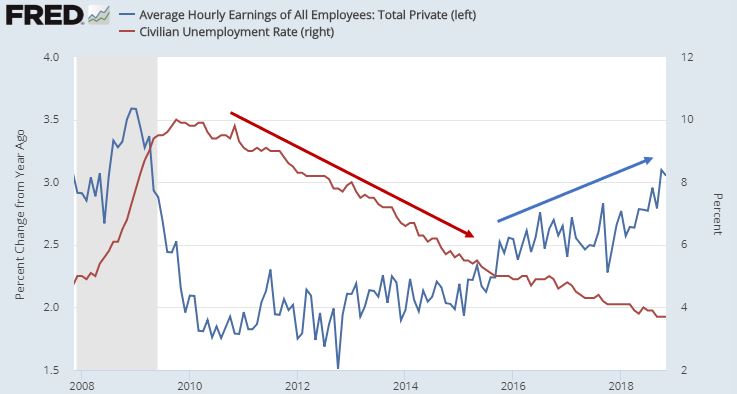 However, like most things macroeconomic, it is more important to look at expectations about future data rather than dwell on current data.  On that front, we are seeing some consumer weaknesses.  According to the Conference Board, consumer confidence continued a downward slide, although it was only on a mild decline in December.  The Consumer Confidence Index slipped 6 percent but remains at high levels. [i] [ix] 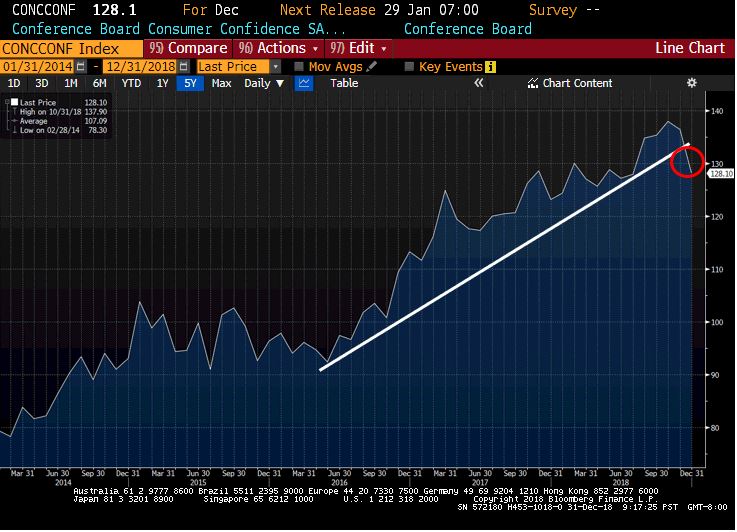 A little more troubling is the evident slide in future consumer expectations.  The Expectations Index, which is based on consumers’ short-term outlooks, fell by 11.75 percent. [i] [ix] 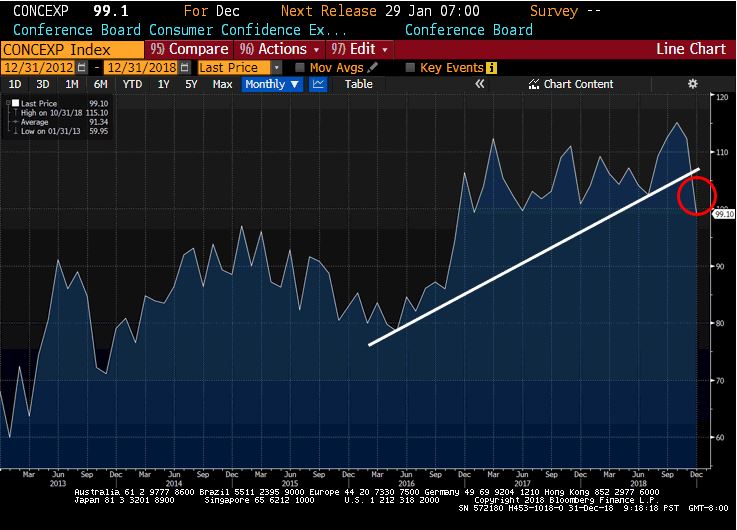 Although Wall Street’s recent volatility might not be affecting current consumer behavior, it might indeed impact future spending.  Over the next 30 – 45 days, we might expect some relief to come from the following forms: 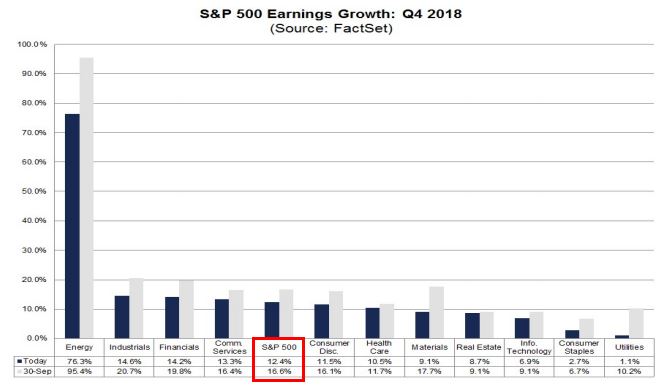 It is no secret that the pulse of the consumer continues to beat strongly, despite many signs of potential weakness.  Let us hope that this pulse improves again, and quickly, or else we might see a slowdown in overall consumption.

We wish you and your family a very happy, healthy, and prosperous 2019!