Rate Cuts? Not So Fast! 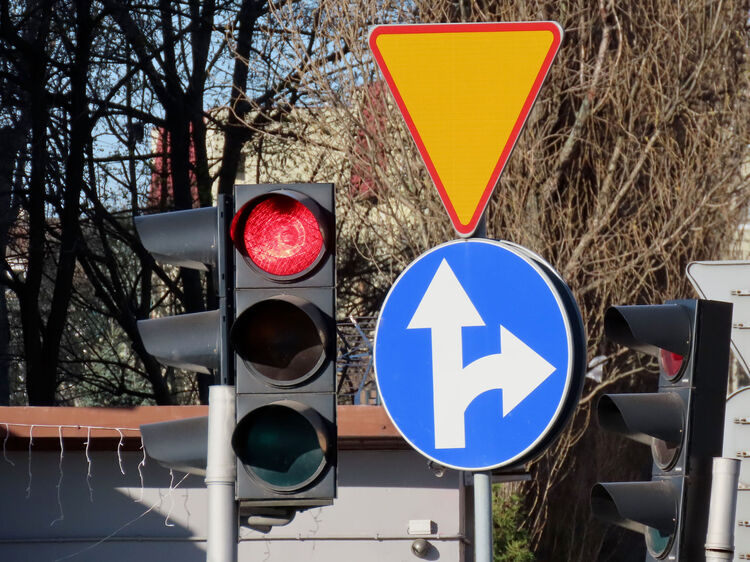 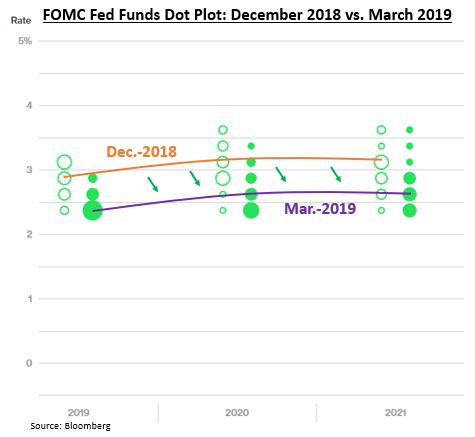 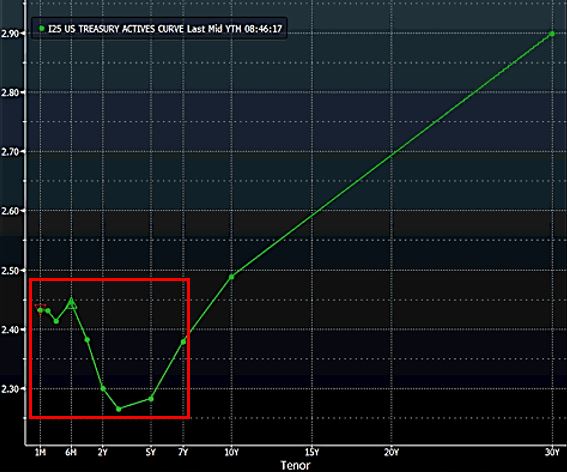 Moreover, market expectations have shifted dramatically toward a rate cut, as opposed to any sign of a rate increase later in the year, despite what the Fed says. [ii] 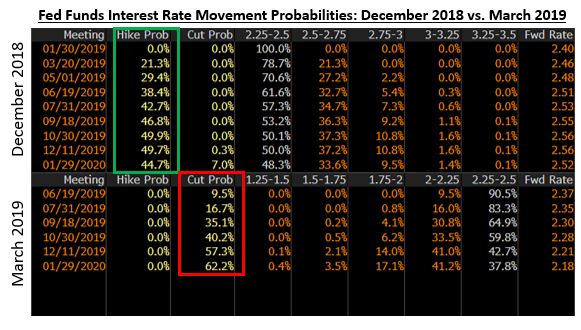 Juxtapose the seemingly negative information we’ve touched on thus far with the data from the U.S. jobs report released last Friday, May 3, 2019.  The U.S. economy added 263,000 jobs in April, wages increased year-over-year by 3.2 percent, and the unemployment rate dropped to a 50-year low of 3.6 percent. [iii] [iv] 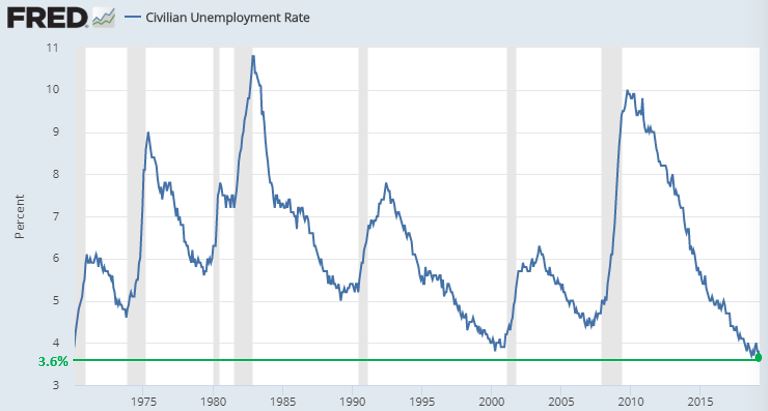 Ironically, unlike the indications from the Federal Reserve data, the employment numbers would suggest we’re likely to be facing some serious wage inflation. In fact, when examining corporate earnings reports from Q1 2019, you can see that wage costs are some of the largest concerns that company management is reporting. [v] 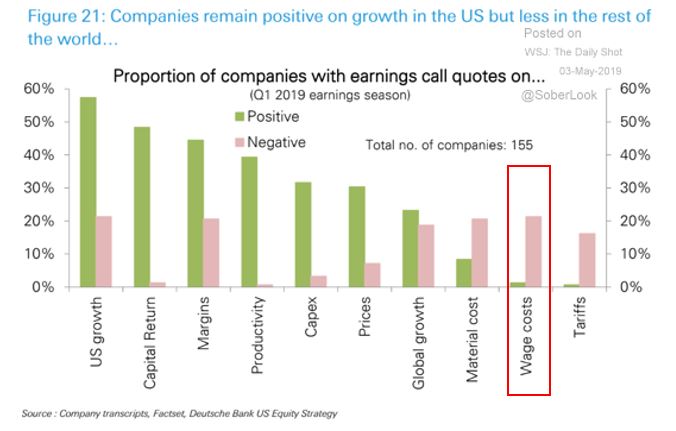 But in contrast, inflation continues to be muted based upon the most recently reported numbers. [vi] 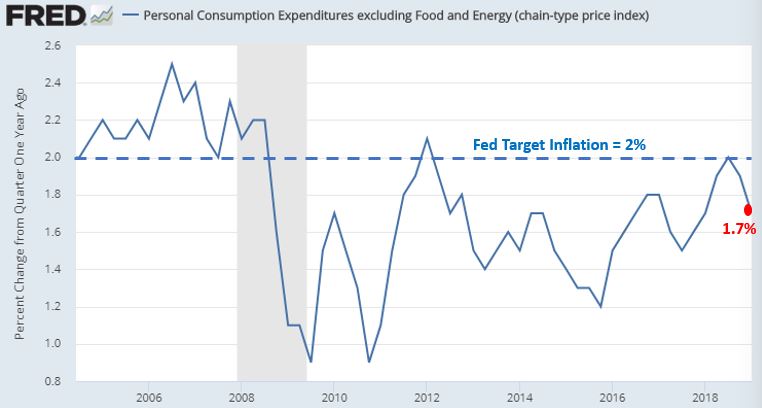 Simultaneous with the release of Q1 2019 inflation numbers, Chairman Powell of the Federal Reserve suggested in his post-meeting press conference that the low inflation was transitory.  Here’s what Powell said:

“I don’t mean to diminish concerns about too-low inflation, but I think there’s good reason to think that these low readings are particularly influenced by some transitory factors.” – Federal Reserve Chairman, Jerome Powell [vi]

Based on his comments around inflationary headwinds being transitory, I would expect a rate cut to be largely off the table, despite what market expectations would indicate.

In conjunction with corporate earnings growth almost all but absent in Q1 2019 at -0.8% (although beating very low expectations) and trade disputes weighing on global growth despite a near record for the current economic expansion, investors will likely enjoy a neutral posture on interest rates from the Fed. [vii]