This past week was perhaps one of the most consequential weeks the world and especially the US has seen in quite some time. Between the Supreme Court rulings and the Senate’s passage of the fast-track legislation, which may lead to the passage of the 12-nation Trans-Pacific Partnership, it’s been a busy week. Whether you like it or not, many issues were resolved in America. [i]

It would be no wonder if many missed another serene moment in the US last week when the Bureau of Economic Analysis reported Personal Income and Consumption rose sharply.

Areas like recreational goods, vehicles, furniture, and appliances and other durable goods all showed positive growth. These areas are very indicative of a growing economy as they are discretionary items. [iv] 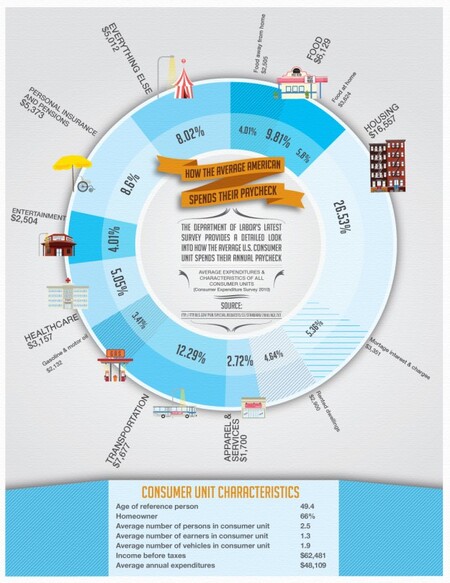 This is significant news as we look at earnings concerns for Q2. It’s possible the domestically focused companies will report much stronger earnings than expected.

One other note, buried in the report is the Personal Savings Rate. You can see from the chart below the rate dipped nicely in May from 5.4% to 5.1%. [v]

Could it be possible American Savers are growing more confident in their incomes and are willing to depart with their recent gas savings? Or is the spending lag we discussed in a prior post, when it comes to gas savings, now abating? Either way, consumers are spending and it's good for the economy.

Unfortunately, while most economic trends look good for America, abroad there are a few pain points.

First, and most problematic, is the impending Greece default. Greece is a serial defaulter; once a defaulter usually always a defaulter. In fact, Greece has defaulted on its debt’s five previous times in the modern era. [vi]

The only time you can find free cheese is in a trap. They have handed out liberal pensions, early retirements to people as young as 55 years old and have a lax tax collection policy. Greece is about to get snapped!

You can see from the chart Greek bank deposits are in free fall. Don't be surprised if you see long ATM lines, bank closures, IOU's for retirees, Greek citizens protesting, riot police and smoke grenades on the news. While the Greek Government will have a referendum on their willingness to pay their debt on July 5th; it's actually a referendum on their government and desire to stay in the Euro. Nothing clarifies the mind like a little pain. [vii] 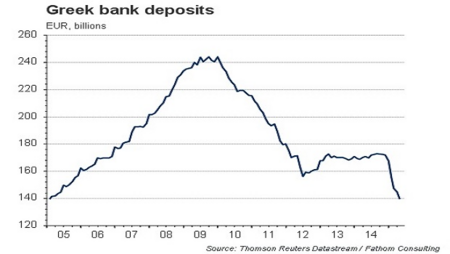 Long term the referendum can create a dangerous precedent for anti-austerity parities in both Spain and Italy. I will soon visit Valencia, Spain which is in the midst of a transition to an anti-austerity party. Much to learn by meeting with those in government.

Jump the globe to China and you can see they too are having a "gut check" moment. Their domestic stock markets are down 19.06% since the first week of June. [viii]

While they are restricting margin for speculation they hope to increase loan availability to small business. [ix]

Both Greece and China pose some threats to the world. Much more so with China than Greece. The good news is the Chinese Government is responding correctly while the populist government of Greece is doing the opposite.

Thankfully when you compare our American GDP to China and Greece you kind of see the serenity moment amidst the chaos. [x] 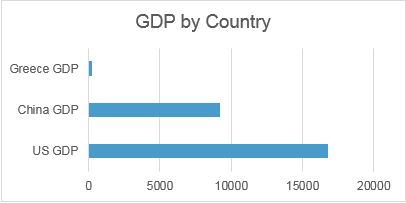 As for investing, we will look for opportunities to make reasonable investments that meet long term return targets within the noise. Significant global volatility will be coming our way and we should be prepared to weather the global storm by staying tilted toward American equites.

[iv] US Dept of Labor, Infographics.com, “How the average U.S. Consumer Spends Their Paycheck”