Small is Big and Big is Insurmountable

This week I had the pleasure of spending a few private and public moments with our former US Secretary of the Treasury, Hank Paulson. While any private comments will remain just that, some of his public comments were very appropriate for the times we are in. I thought I would share them with the over 3,000 recipients of this blog.

First, a little background. Hank Paulson took some of the most decisive action while Secretary to save the US and Global economies. He worked hard to pass not one but two critical pieces of legislation: the Housing and Economic Recovery Act of 2008 and the Emergency Economic Stabilization Act of 2008. Just think about that in relation to today's inept, ineffective, do nothing Congress.

Once he left the political class, he launched the Paulson Institute, and focuses his time and resources on China, US economic and environmental policy. He was in Portland discussing his new report, Risky Business, on the environment and the economic costs associated with poor environmental policy. Take a read if you have some time, I found it very fact based versus the normal "flame throwing" garbage you get from the policy crowd.

What I found compelling about his thoughts were a few key comments and how they apply to our current situation.

Hank's Thought #1: Poor public policy is generally the cause of financial crisis, which we tend to bounce off of every 10 or 15 years.

What will the long-term impact of the Fed's Zero Interest Rate Policy have on corporate profits, retirement savings, job creation and asset bubbles? Certainly we know student loans are at record highs, along with corporate profits.[i, ii] 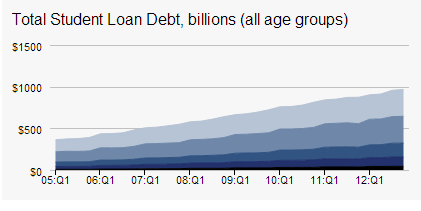 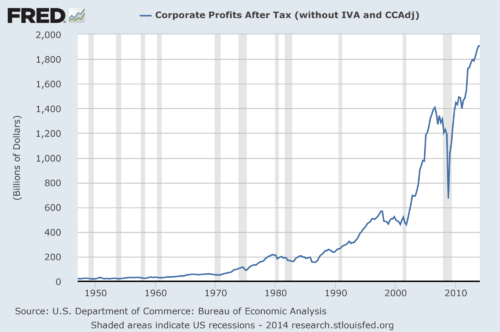 How much of this is derived from cheap money? 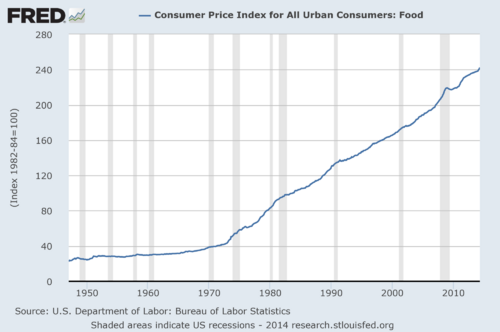 Does this mean portfolios (pension and retirement) will have to generate larger returns to support basic needs like food and energy? Most well-run portfolios target a spending rate plus inflation.

We know the government likes to remove this component from their calculations because it is so volatile, but it does represent 15% of our spending.[iv] Where in the world will we find more return without pushing the risk curve even higher than it is now?

Hank's Thought #3: In the middle of the night when he was wide awake thinking about the financial crisis, the small problems he faced seemed big and the big problems seemed insurmountable. In the morning, you get up and start solving them and they become manageable.

nights can seem pretty dark and the problems appear insurmountable.

Wages are up, albeit not growing fast enough, yet still fueling American consumerism.[ix] 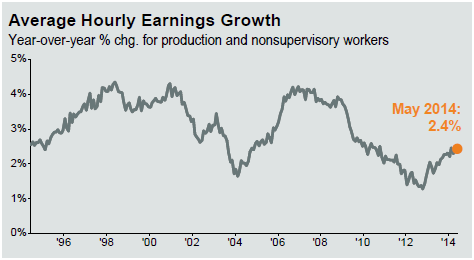 Energy prices are on a secular decline due to innovation and the tapping of natural gas reserves throughout the world.[x] 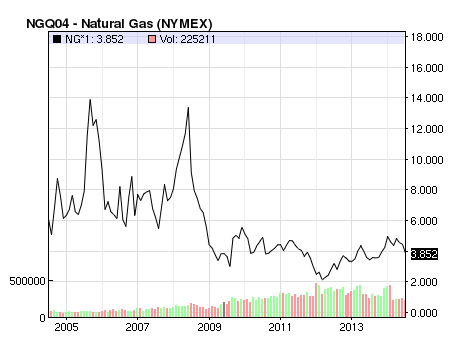 CEO's are more optimistic about the future than they have been in the past 2 years.[xi] 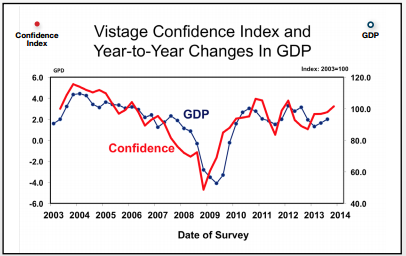 Even though China produces one million engineers a year compared to our 70,000, the greatest innovation in the world still occurs in America because we can wake up and think creatively and not purely in a linear fashion.[xii]

If that doesn't help you digest the apparently insurmountable problems we as investors face and you ponder selling out, think about this. Past stock market reactions to crises have generally been muted at the time of the event, and more importantly, the market had larger gains over the following six months.[xiii] 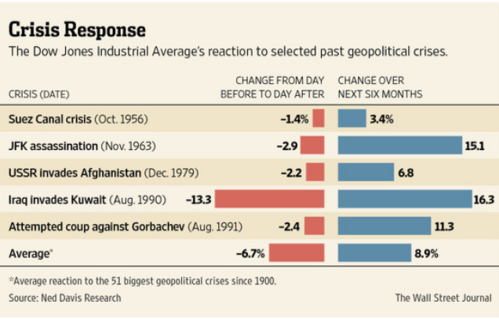 Somehow I feel better already...Thanks, Mr. Paulson, for your visit to Portland and the sage advice. It's timely.

[xiii] Hulbert, M. (May 2, 2014). What an International Crisis Could Mean for Stocks. The Wall Street Journal.