Sugar in the Gas Tank is Better than Water 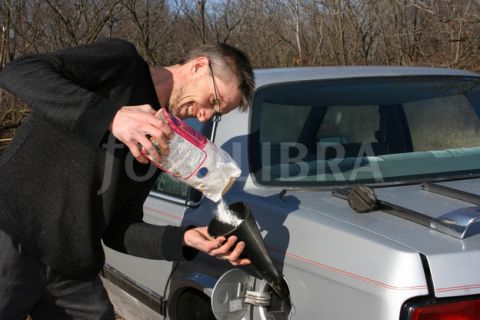 The unemployment figures came out last week and they were certainly less than anticipated—an increase of 148,000 in nonfarm payrolls in September compared to the expectation of 185,000. [i] This is troubling and reflects a continuing deterioration of job growth.

Further, more people are dropping out of the work force in the same time period. The number of Americans not in the labor force increased by 1.3 million from February to September. [iii]

All of this deterioration in employment growth happened despite the Federal Reserve buying $85 billion in bonds per month as part of their third round of quantitative easing (QE). The Fed’s balance sheet now sits at $3.88 trillion, a record high. [iv] 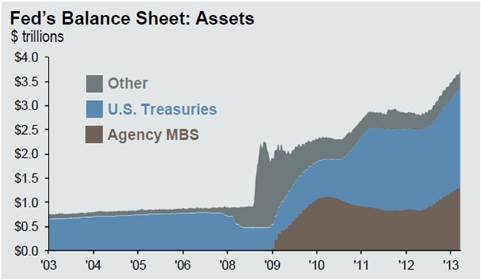 In fact, we do know the only thing that has expanded during the series of QE's has been the stock market and GDP. [v]

You can also note that during periods when the Fed allows the economy to function without such extraordinary measures both the economy and stock market drift lower. The “Wealth Effect” did boost household wealth but did not translate to jobs.

While it's clear the Federal Reserve will continue with its bond purchases for a while out of despair and a lack of credible tools, at some point they will have to pop their own balance sheet bubble. At some point the sugar they put into the tank will mix with gas and gum up the fuel injectors. Thus we should be preparing investors and portfolios for a post-federal reserve world.

Here are my guesses as to what could happen. If and when they happen is anyone’s guess.

1) Long interest rates could rise to between 4-5%. Long duration bond portfolios will get slammed.

2) We could experience a reasonable slowdown in housing. After all, it has had a nice run up in prices since early 2012. [vi] 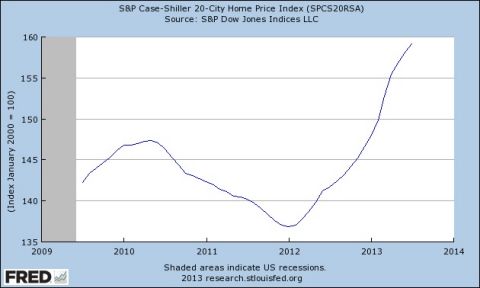 3) Spending could remain around current levels. US household revolving debt is not inflated by any measure (still below pre-recession levels) and should not be impacted by higher rates. Non-revolving debt levels have had some growth in recent years. Perhaps consumers will not react too sharply to an increase in rates. [vii] 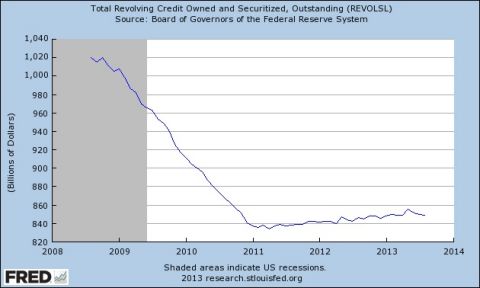 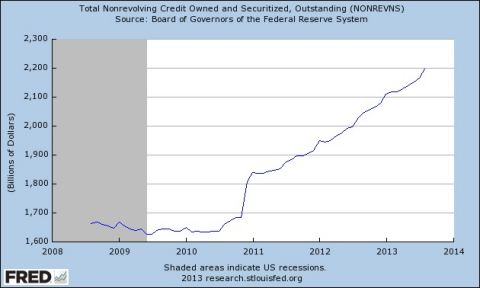 4) Jobs and income may not be impacted on higher rates as they really were not positively impacted by all the low rates.

5) US stocks could hold their ground based upon corporate margins holding above 9% and modest revenue growth in companies. [viii]

6) Emerging market debt issuance and prices could collapse as investors buy US issued debt at better rates once they stabilize at higher yields.

Sugar in the gas tank really makes a car run poorly and can damage the engine; however, it is better than water.