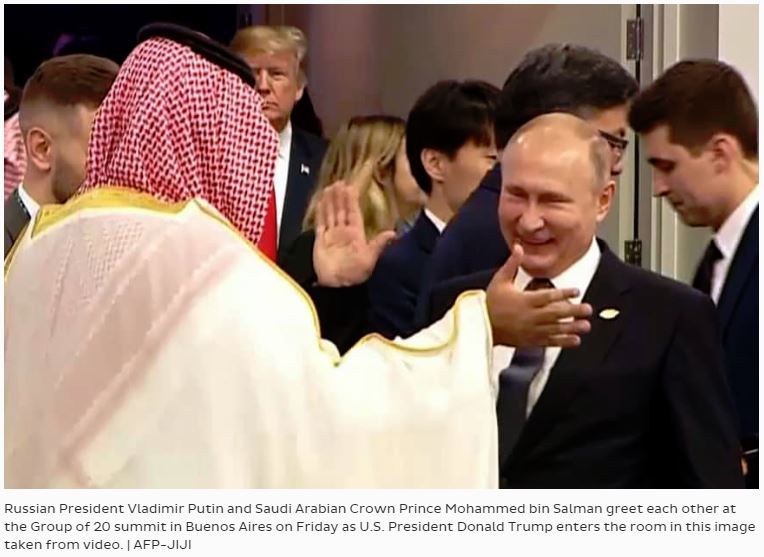 At the recent 2018 G20 Buenos Aires summit, where the leaders of the largest economies in the world gathered at the beginning of the month, there was a moment that was misunderstood. The “high five” between Crown Prince Mohammed Bin Salman of Saudi Arabia and Vladimir Putin of Russia was interpreted as a slap in the face to onlooking President Trump.  However, it was actually an acknowledgment of shifting world powers and geo-economic politics.

Let’s break down and understand this concept.  The United States recently became the world’s largest producer of oil and remains one of the top fifteen largest oil exporters in the world. [i] [ii] 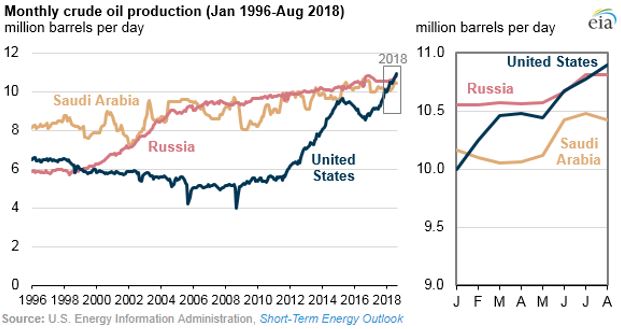 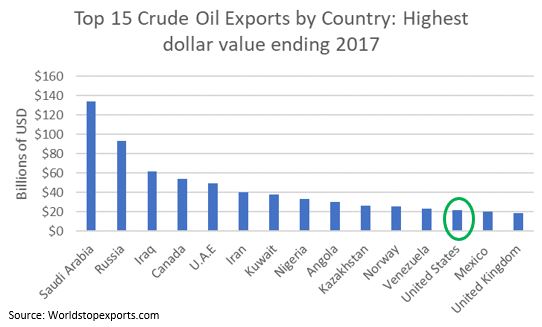 That is a direct threat to OPEC, as well as to the second and third top producers of oil globally: Saudi Arabia and Russia. [i]

There is simply not enough control to go around; however, there is plenty of oil.

And while there is plenty of oil to go around the globe, with the exception of the United States, the other top producers are almost solely dependent on oil prices to prop up their economies.

For example, let’s look at Saudi Arabia.  Its 2018 budget is largely based upon the price of oil. [iii] 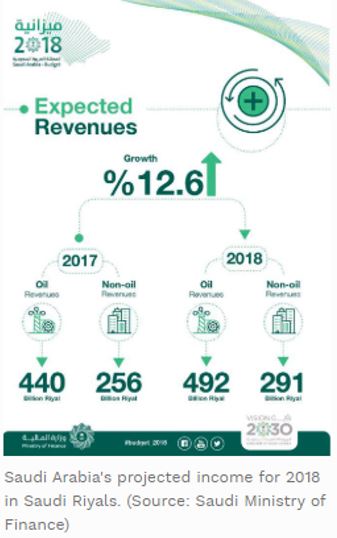 Over 50 percent of its budget will come from oil revenues.  On top of that, the ability for Middle Eastern countries to balance their fiscal budgets requires some fairly high oil prices. [iii] [iv] 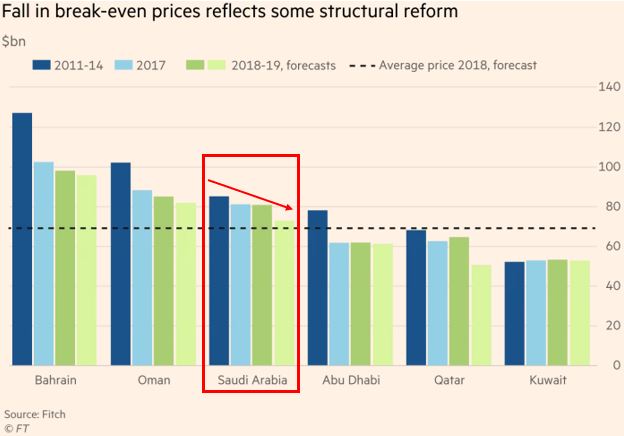 Continuing with Saudi Arabia as an example, it requires the price of oil to be $78 per barrel in order to balance its fiscal budget.  While the break-even prices are falling, they still remain very high. [iv]

However, according to an IMF (International Monetary Fund) official, Saudi Arabia needs oil prices to average $85-$87 per barrel to balance its budget. [v]

As it stands now, Saudi Arabia can’t balance its budget with the current oil prices; its budget requires it to borrow 12 percent to fund its government programs. [vi]

The only way to pay for all of this “happiness” is to have higher oil prices.  Reflecting on the current trend in oil prices, mostly driven by the United States, we’re a long way from those break-even levels. [vii] 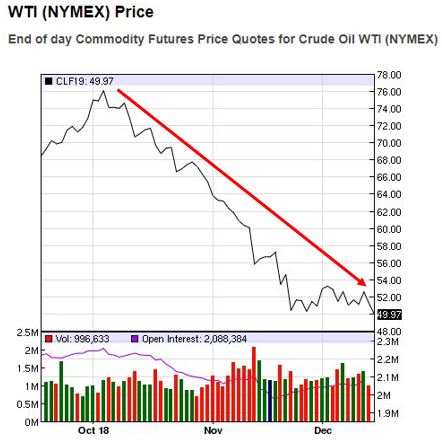 Now apply this same basic thinking to Russia.  President Putin is in a not-so-dissimilar situation, albeit not as dependent on oil prices.

The geo-economic politics are easy to understand here when you consider this simple trend.  New global partnerships are being formed to overcome the U.S. energy boom.  On top of that, while we are having a political war within our borders, China is on the rise.

Since July 2018, China’s President Xi Jinping has met with national leaders across Africa, Asia, South America, and even Europe to further influence his Belt and Road Initiative. [vii] [viii] 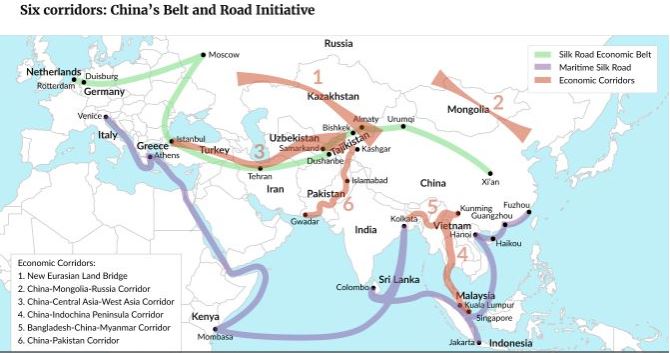 It’s not hard to understand that while the United States pulls back from the world, other major powers are quickly filling the void and creating new alliances.

This, coupled with attractive valuations, is a large contributor to why we continue to allocate portions of our portfolios towards Emerging Markets.  [ix] 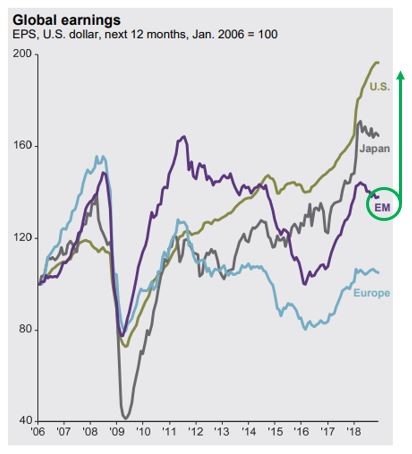 Based on all of this, the dynamics that led to the “Bro Moment” is likely to only get larger and stronger as time goes on.