The Most Undervalued Asset Class? Can Cheap get Cheaper? 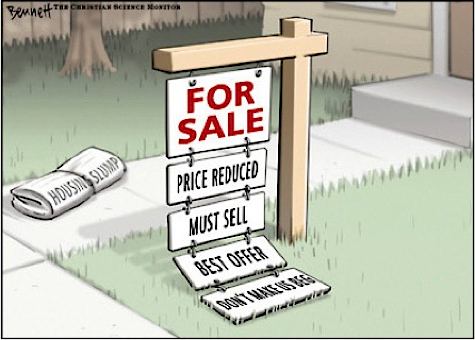 It seems like nothing will stop the US equity markets from rallying. I'm convinced Federal Reserve activity is creating distortions in market participant’s valuation perspective. Equities in the US are getting more expensive.

When you look at asset classes across the globe, you can see they are trading near their mean valuations. It seems like coordinated central bank intervention has distorted global asset valuations.

One asset class that appears to be below its mean by multiple measures is emerging market equities.

In fact, emerging market equities are at a valuation similar to US equities back during the financial crisis. The PE ratio on the MSCI Emerging Markets index is 12.65 currently, while the PE ratio on the S&P 500 on the market bottom of March 2009 was 10.29. [4]

I think a similar opportunity presents itself in EM equities, but I am concerned about the Middle East/North Africa (MENA) countries. You can see below that Arabian Markets are trading at PE ratios significantly below their averages, much more so than just broad emerging markets:

Valuation Levels as a Percent of 5 Year Average [6]

In this case, it could be a situation where a cheap valuation gets even cheaper. MENA countries generally have one thing in common; they are large exporters of oil. It seems like market participants have already priced in some significant economic disruption in these countries as domestic natural gas is discovered throughout the world. The current turmoil in Syria, ongoing concern in Egypt, and the risk of spillover is also a concern for the market.

While in general emerging market assets are cheap and I expect valuations to rise, in some regions “cheap” could be a true reflection of a shift in value, so cheap could get cheaper. Simply think of the 30 component stocks of the Dow Jones Industrial Average (DJIA) 50 years ago and realize that there are only 14 left in existence, and of that only 4 are still in the DJIA. [7] Investments that appear to be reliable can and sometimes do fall off of the map forever.

For example, 50 years ago, Bethlehem Steel was part of the DJIA. The world has changed, and in part due to inexpensive foreign competition, the company went bankrupt in 2001[8]. My concern is that the world is changing when it comes to energy production, and MENA countries are at risk.

I like emerging markets with growing middle classes, but I don't like declining markets that are in a fight for their survival. In those cases, cheap is never cheap enough.