The World Is Shifting 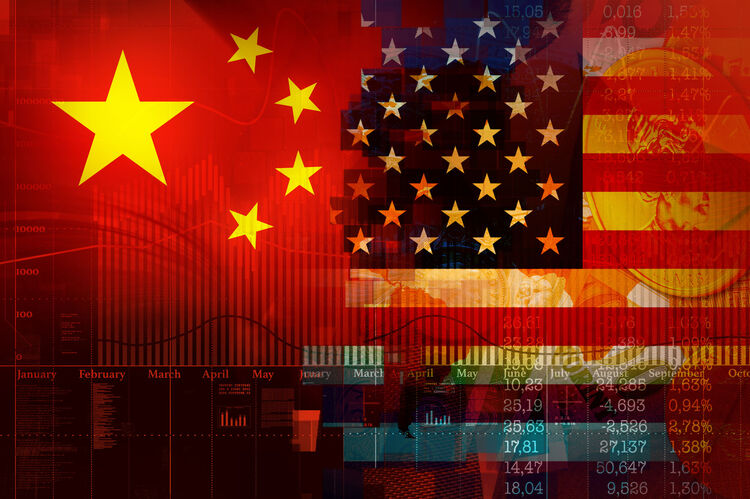 Many of you woke up this morning to news headlines on trade and a roaring stock market after this weekend’s G-20 conference concluded.  [i].  News feeds were littered with headlines surrounding a trade war truce between the U.S. and China, which followed the highly anticipated meeting between President Trump and Chinese President Xi Jinping over the weekend:

Although this doesn’t confirm the end of U.S. and China trade conflicts, this storm cloud overshadowing global markets may be finally starting to clear up.  The truce spells out two key agreements between our countries, which will likely pave the way for a full-blown bilateral trade agreement to be reached sooner rather than later.  [ii]

As the headlines suggest, markets that have been front and center around global trade (equities, energy, softs, metals, and grains) are soaking up this news in the most positive of ways.  [iii] 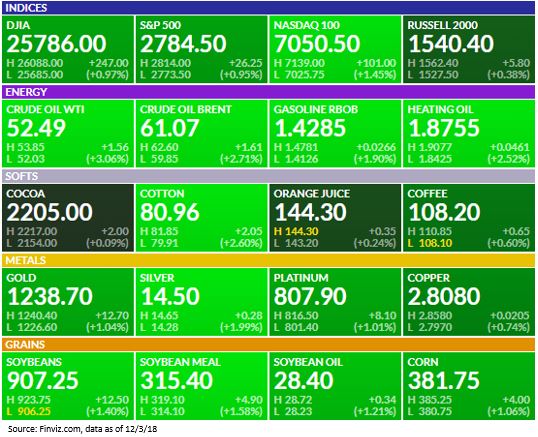 All of this comes on the back of last week’s market rally for U.S. stocks following the dovish words on interest rates from Federal Reserve Chairman, Jerome Powell.  Here’s what he said during the Economic Club of New York luncheon on Wednesday, November 28, 2018. [iv]

“We know that things often turn out to be quite different from even the most careful forecasts… Our gradual pace of raising interest rates has been an exercise in balancing risks… [Rates] are still low by historical standards, and they remain just below the broad range of estimates of the level that would be neutral for the economy.” – Fed Chair, Jerome Powell [iv]

In fact, as a direct result of Powell’s comments, last week was the biggest weekly advance for U.S. stocks since 2011. [v] 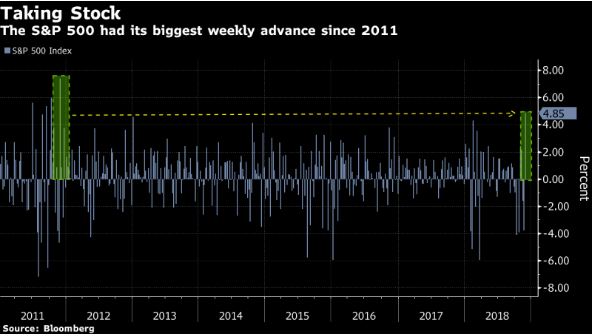 But don’t let this overshadow the fact that the world is still facing some big inflection points when it comes to economic stability.

First, BREXIT remains in limbo.  UK Prime Minister Theresa May is pushing for a new deal between the UK and the EU upon the UK’s divorce from the EU. Many members of Parliament are not supportive of her because they believe this is not what the people voted for. They continue to gather signatures daily to trigger a vote of confidence and potentially remove May.  After five days of debate, on December 11, 2018, the members of Parliament will vote on May’s hoped-for exit deal and push it through to the final decision in the European Parliament in March 2019.  Here is what a potential timeline of the UK leaving the EU looks like: [vi] 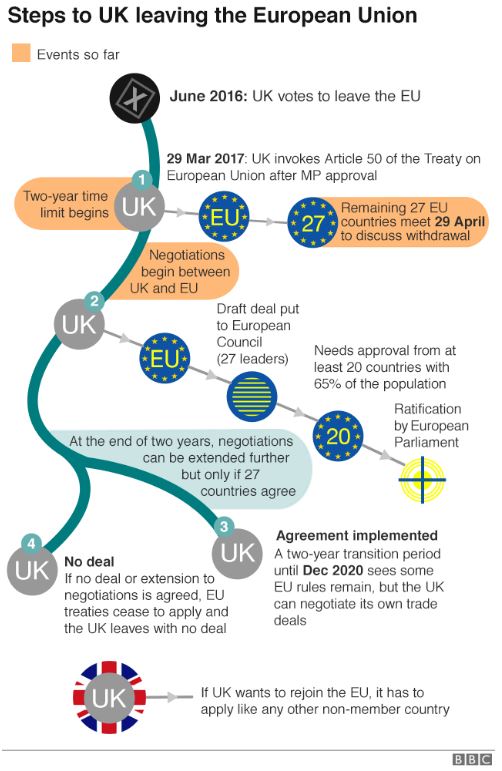 Second, the looming threat of tariffs on U.S. auto imports.  While the USMCA (NAFTA replacement) includes greater protections that will largely insulate Mexico and Canada from this threat, German automakers seem to be getting nervous, which could send ripples throughout the rest of the EU if no resolution is reached.  It’s fairly likely that the U.S. will continue its stance without backing down because the impact on the U.S. economy is projected to be relatively small. [vii]

And finally, the persistence of geopolitical instability.  Here are several current events that could just as easily move front and center and weigh on global markets:

Going forward, the market will have plenty to consider and evaluate as we leave a relatively strong earnings season behind.  Don’t let the good news of today overshadow the shifting world landscape and the anticipation of a slowdown in earnings growth in the quarters to come.