What's the Fed Up To? 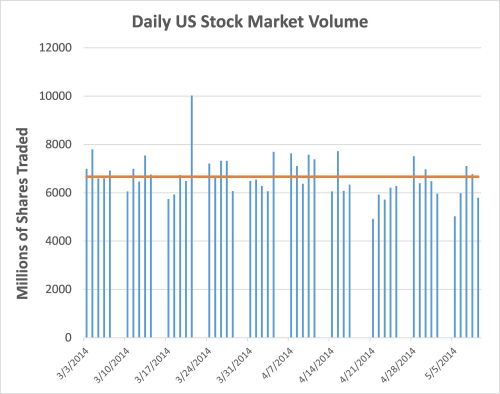 and volatility moderating from some recent spikes.[i],[ii]

As earnings season winds down, we have seen better than expected revenue numbers from Corporate America. As observed in the chart below, 57% of Russell 1000 companies that have reported so far have beaten sales estimates.[iii]

The cumulative effect of all this data has pulled investor attention toward the new all-time high reached by the Dow Jones Index on Friday. Interestingly, the Federal Reserve has had their attention on another matter.

One very unnoticed event came from the Fed last week in the form of a new monetary tool announcement. The Fed announced that they will begin to use Reverse Repurchase Agreements as a part of their tool kit. Simply put, a "reverse repurchase agreement”, also called a “reverse repo” or “RRP”, is an open market operation in which the Fed sells a security to an eligible RRP counter-party with an agreement to repurchase that same security at a specified price at a specific time in the future.

Basically the Fed will sell bonds at a discount out of their very large balance sheet to banks and receive cash in return.[iv] 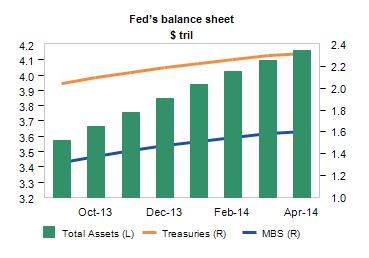 Banks will be allowed to sell those bonds back for full value at a specified time in the future. The difference will represent the interest received.

The bottom line: The Fed has another tool to soak up liquidity from the banks. This is on top of the current Excess Reserve Interest Rate that the Fed pays banks to hold extra cash.

It's clear that the Fed is concerned about all the cash sloshing around on banks’ balance sheets, especially as the economy might heat up.[v] 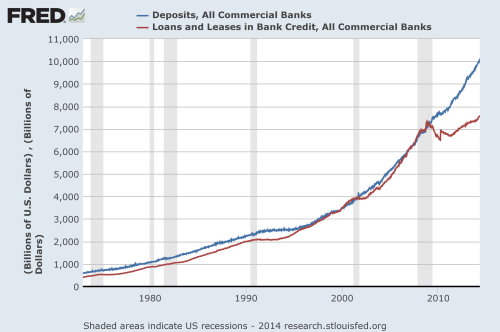 While the Fed creates more policy tools to deal with inflation, we are looking at the following asset classes that can help portfolios hedge against inflation:

If the Fed’s tools are effective, we could see a managed approach to inflation for years to come, especially with all the slack in the labor market that we have written about. If not, we could see some wild swings coming out of a near deflationary cycle.