Frequently, I have written about the end of one narrative and the start of another being a driving catalyst for the markets:  Monetary Policy giving way to Fiscal Policy.  Let’s compare that changing narrative against what appears to be a resurgence in the popular coined Keynesian term, ‘animal spirits.’

To start, let’s talk ‘fiscal circus.’  In my opinion, this is what Trump’s economic administration is contingent on in order to succeed.  Here is a summary of their tax cuts and spending reduction proposals:  [i] 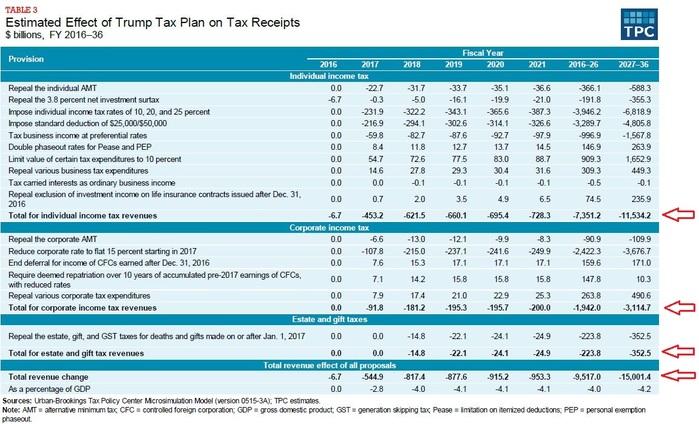 His expected spending cut priorities are as follows: [ii]

In other words, if the Trump administration gets what it wants, we could see an explosion in our annual federal deficits, which directly translates into more debt. [i] 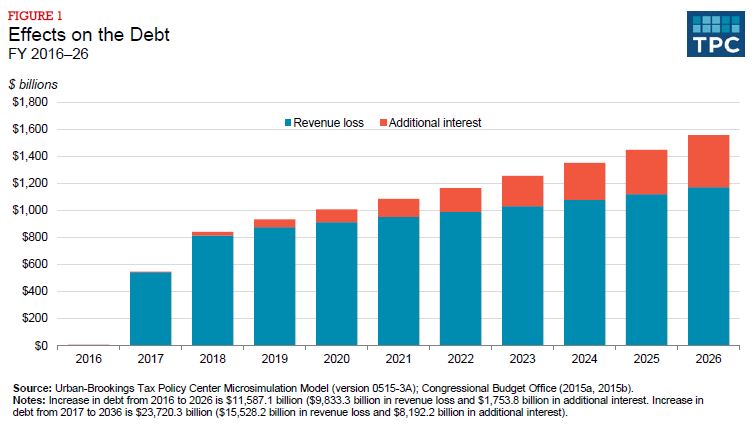 Certainly, a reduction in taxes is designed to put more money into the pockets of the U.S. Consumer.  In theory, this should lead to an increase in spending, thus fueling growth in the economy.

Hang onto that thought for a moment, and let’s briefly take a look at how the markets reacted to past budget deficits.  Here is a list of deficits since WW2: 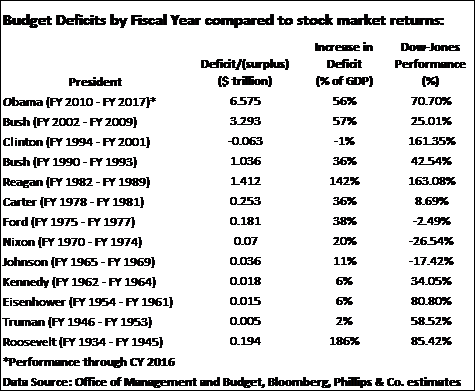 From this chart, you can see that the cumulative Obama deficit was record breaking.  However, Trump's proposals are estimated to be $11.2 trillion over the next decade. [i] If fully enacted, this will make Obama look like a fiscal conservative.

In a previous blog (Americans Choose), I commented on why markets favored Democratic Presidencies over Republicans by 3%. [iii] 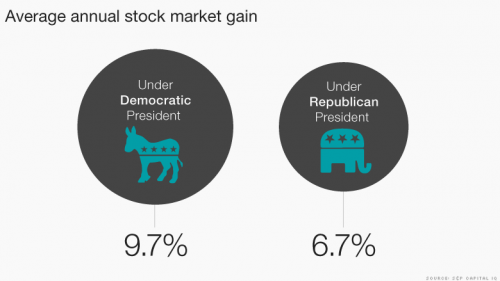 I also cited a study listing some of the driving forces that the markets favored during Democratic Presidencies. Here is a link to that study.  I encourage you to take a quick look. It’s interesting, in my opinion, how Trump looks more like a Democrat than a Republican in some respects.

Going back to our previous thoughts on the U.S Consumer:  Will their natural ‘animal spirits’ drive them to consume more by spending their tax savings?  Or are they going to pocket those savings, stifle GDP growth, and burden us with more debt and higher interest payments?

Certainly, Trump is betting that these deficits would translate into more consumption, which will likely fuel additional GDP growth.

To further expand on Keynesian’s ‘animal spirits,’ let’s look at some of the drivers that are key to expanding consumption.

Consumer confidence is a critical component to fueling consumption.  Right now, we are at confidence levels unseen since prior to the financial crisis. 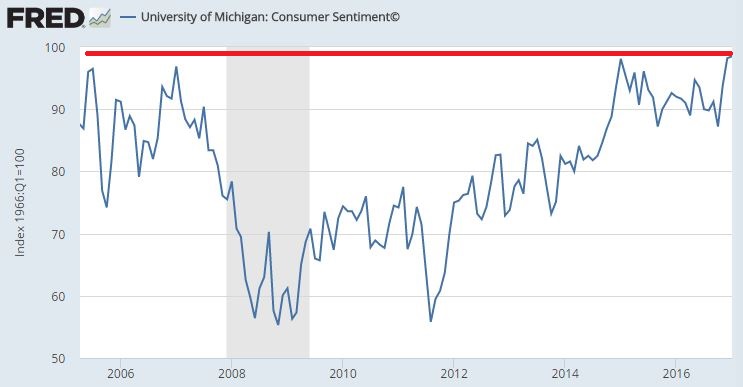 In order to consume, there must be a propensity to spend.  Wage growth and employment are critical keys to driving spending levels higher. 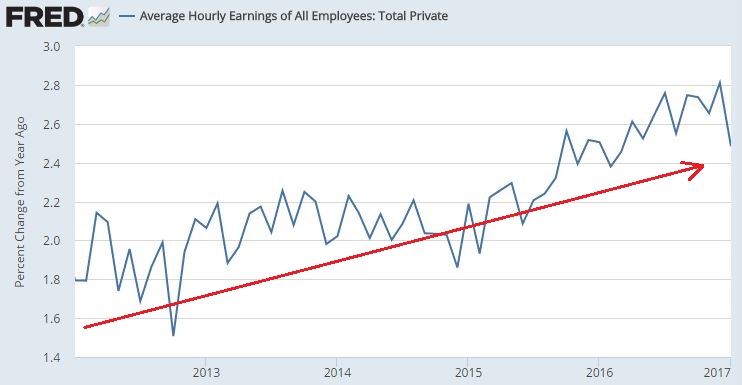 When people are making more money, and are confident with their jobs, they tend to spend more. Today, Americans are more satisfied with their retirement plans and money earned. [iv] 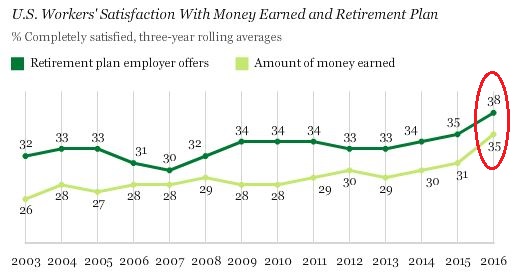 The public’s feelings about safety and security also have a direct impact on their desire to consume or save.  Just look at the U.S. savings rate post-9/11. It nearly doubled!  That should be proof that ‘animal spirits’ can be impacted by safety and security. 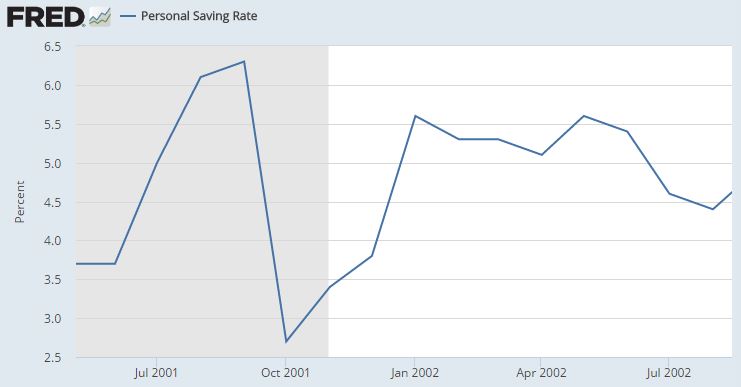 We know Trump’s spending proposal, if passed, will likely transmit into GDP growth.  If the consumer only spends 50% of their tax cuts, that would add approximately 2% to GDP per year on top of the 1.9% we currently have. [v] However, to pay for his tax and spending cut proposals, he would need annual GDP growth of 4%, just to break even.  The GDP Growth graph outlines annual GDP growth from 1948 to 2016.  Take a look at our rolling average over that period of time.

If Trump’s fiscal policies pass in their current form, which is highly unlikely given that the President’s own party is opposed to exploding deficits, it does look likely that some of the deficits will be transmitted back into GDP growth.  The ‘fiscal circus,’ at least, may lead to some increase in consumption.

However, it seems as though we’re ‘betting the farm’ that the consumer will spend.   Like all things related to the U.S. Consumer, their behavior can be a very unpredictable beast.